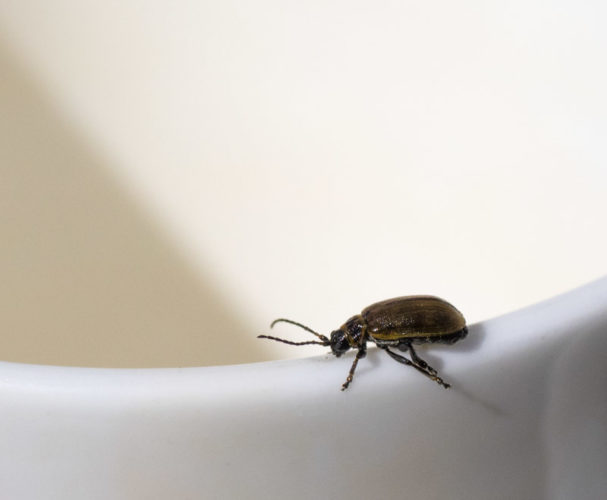 It was a lovely warm day. Blue skies and wall to wall sunshine. Best of all, there was little or no wind to cool us.

To make the most of it, we sat outside in the morning and soaked up some rays. I even wore my shorts to grab as much sunshine as I could. Coffee maker was working, a bit arthritically, but working none the less and I enjoyed a cup in my folding seat at the front door. Stayed there more or less all morning with the occasional walk round the block to make sure we weren’t becoming too sedentary.

I did make one foray inside and that was to order an aeroplane. It’s a Pilatus PC12 and retails at an eye-watering $5.36M (+VAT). I managed to beat them down to £18 (+VAT). It may be delivered this year, but I have the X-Plane 11 version to fly until it can be shipped. It’s a beautifully kitted out plane and I’ve not even crashed it yet. With the deal done and downloaded, I retired to the front lawn to plan my flights and soak up some rays with another cup of coffee. I managed to nab a PoD which was a little beetle that kept circling us and eventually landed on Scamp’s coffee cup. It had previously landed on my hand, but I wasn’t quick enough to snap it. I named it Alexander for obvious reasons.

In the afternoon, after a lunch of Piece ’n’ Flat Sausage for me and Piece ’n’ Egg for my co-pilot, we went for a short constitutional round St Mo’s. Place was dull and fairly empty, so the photo of Cowslips was all I got.

Tonight’s dinner was a salad with Salmon for Scamp and an overcooked rump steak for me. Salad was lovely, but my steak was too tough.

Watched an interesting film on Amazon Marilyn Hotchkiss’ Ballroom Dancing and Charm School. The key words in the title were ‘Ballroom’ and ‘Dancing’. It was entertaining and interesting. Well, it passed an hour and a half and took our minds of Sturgeon’s revelation that things wouldn’t return to ‘normal’ until next year at least and that social distancing wouldn’t go away until the autumn, if then. Yes, we want to be treated like adults, Nick, but we like fairy stories at bedtime!

Tomorrow looks like being the last of the good weather with the possibility of rain on Sunday and almost definitely next week sometime. The gardens need it, but we want sunshine! With that said, there is just the chance of a Golden Bowl dinner tomorrow.