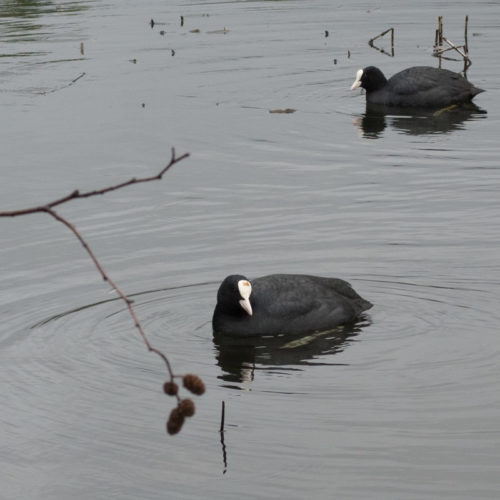 Not another blood test this time.

Got a message to call the surgery and was given an appointment tomorrow with the nurse to discuss my results. They had a free spot at 8.40am! I bet they did, as far as I know they still have it, and they can keep it too. Do you really think I’m getting up at 7.30am to have breakfast then drive through the gathering school runs just to find out that the nurse is running late and doesn’t arrive until 9.30? I think not. There’s a reason that slot is free. It’s because nobody wants it. I’m going at a sensible 10am. When the nurses will all be in and the weans will be in school.

With that settled, I started my new book “The End of the World Survivors Club”. I started it, but it’s just not cutting it for me. Not as gripping as the first book, but that’s sometimes the way with the second book in a series, or even worse in a trilogy. Because, in the second book of a trilogy, you just know that nothing is going to happen. I may struggle on with this one, but I don’t think so. Sorry Hazy.

I think I spent most of the day getting the blog hammered out in Day One and then posting it online. There must be an easier way to do it than this, it’s just that I haven’t found it yet.

Scamp was feeling a little bit better today, but not well enough to go out for lunch. I don’t blame her. I foolishly went out to get some photos in St Mo’s and got caught in a sleet shower, arriving home soaked. Saw a Golden Eye, nothing to do with James Bond, everything to do with a black & white duck with, you’ve guessed it, golden eyes. Beautiful wee thing it was too. It was too far away to be a contender for PoD, that went to a couple of coots. I really do think they recognise my red jacket and associate that with the person who feeds them bread. As soon as they saw me they gently swam in for some food and I gave them the two slices of granary loaf I’d kept for them after I’d fed the greedy swans and mallards earlier. 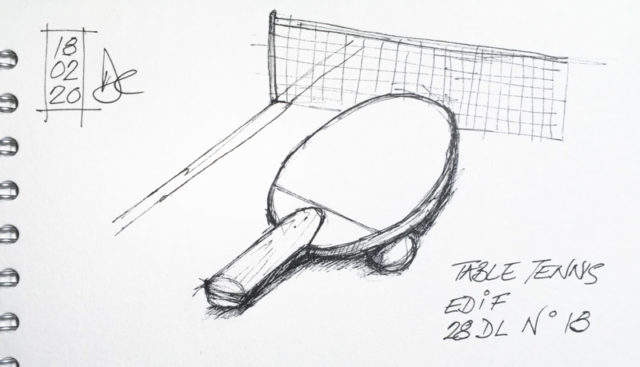 Today’s prompt was ‘Tennis’. Like I wrote on Flickr, I don’t like football or golf. Probably a cardinal sin in Scotland. I don’t like tennis either. I just don’t do ball games. Table tennis is the only one I partly mastered.

Tomorrow after the nurse has shouted at me, Scamp and I may go out to lunch in Hamilton. Hopefully, lunch will be a curry.