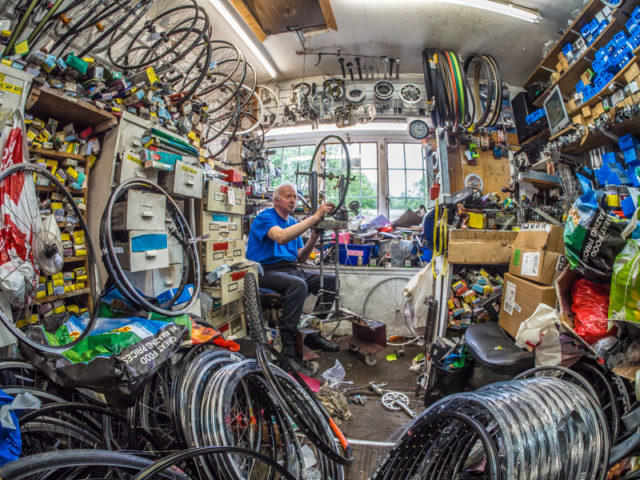 Before the wheelhouse visit, there was a toilet to fix. Almost as important there was a consignment of coffee due in today and Scamp was off to see Isobel. There you are, the day in a nutshell.

Scamp had a timeline sorted out. She’d go and visit Isobel in the Village and if the plumber hadn’t been by the time she returned, I could go to Clachan of Campsie and she’d stay in until he and the coffee came. Sounded like a plan.

However, before she went I did a rain dance. Not a real dance. Instead I washed the car which is usually the equivalent of it. Almost every time I wash the car, the rain comes on. Lockdown has seriously restricted our driving, but it hasn’t stopped the trees producing their annual sticky buds, or the seagulls crapping their sticky paint removing crap all over the cars. At least the detergent gets rid of the resin from the trees, but the seagull crap is almost impenetrable by any spray or detergent, although the Supergard™ spray is good if you catch the dirt before it gets bonded to the paintwork. That wasn’t the case today. It was the worst mess I’ve ever had to remove, but finally I declared it good enough.

After coffee, Scamp went of to cheer up Isobel and I finished my Sudoku. An hour or so later the plumber arrived and declared that the problem wasn’t with the bit I was playing around with yesterday, but with the float valve (no, I don’t know what that is). He fitted a new one and the toilet now fills, stops and waits for the button to be pushed before emptying and repeating the cycle.

Speaking about cycles. Scamp arrived just as the plumber was leaving, so that gave me the opportunity to drive out to Wheelcraft. Got as far as Twechar and the first drops of rain appeared on the windscreen. They didn’t last and the sun came out. Then a mile or two down the road I drove into the next shower. It was like that all the way there. Place was mobbed as usual with a variety of bikes in various degrees of disassembly. There was even an expensive and complicated looking three wheeler recumbent. I really liked the look of that one, but I’d hate to be riding it with a big sixteen wheeler artic on my tail. Now Big Al may take a while to get round to fixing your wheel, but when you get it back, it looks like a totally new one, just out of the wrapping paper. Gladly paid him then asked if I could take a photo of him in his workshop. I’d brought my old Oly 5 with the Samyang 7.5mm fisheye lens. Ideal for making his work area look even more crowded than it already is. That was the PoD.

Not so much rain on the way back, so I set to and built the wheel back up with the brake disk and tyres on and was just thinking I’d go out for a quick test run when the sky darkened and we could hear the rain battering on the back window. Then hailstones started and I sadly put the bike back in the hall, hopeful that I might get to test out Big Al’s work tomorrow.

Today was Blackout Tuesday to mark the killing of George Floyd in America. All over social media black squares appeared. I added mine. I’m not political. I think Scamp has taught me that life isn’t black and white, it’s all shades of grey. I had never heard of George Floyd before the 25th May. He may have been a good man, he may have been a bad man. I don’t know. I don’t believe he was perfect. What I do know is that he shouldn’t have been killed, so that’s why I put my own black square on Facebook and Instagram. I didn’t post any pictures today, apart from here. Here is different, it’s another shade of grey. This is my site and I choose what content goes on here. That’s why there is a picture at the top of the page and that is why this paragraph is here too.