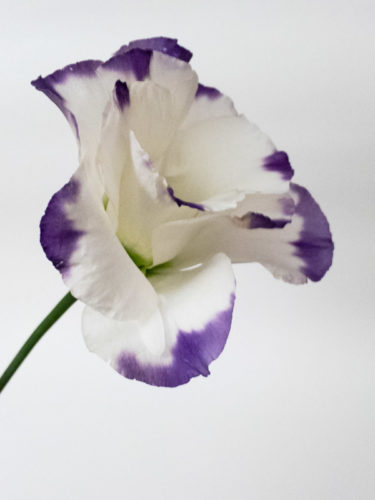 First things first, get rid of the egg!

Back home and Scamp made a valiant attempt to buy Tesco. She almost managed it, I thought the trolley was going to collapse under the weight of the goods in it. Unloaded the car and had lunch then started writing up the blogs from the shorthand notes I’d made on my iPhone. It’s actually easier to write up the blog on my phone than on the PC laptop, but transferring them from the phone to a PC is almost impossible. I finally settled on emailing them from the phone to the iMac, cutting out the middle man of the PC. There’s got to be a simpler way than this Apple.

The big hand had reached 11 and the little hand was crawling towards 3 and it was time to go to the doc’s to see if they would simply chop off my left hand above the elbow or try to decontaminate it a different way. Nurse had a look and said “Wow!” I showed her the photo Scamp had taken on Thursday morning and she said “WOW!!”. She decided that a course of penicillin would do the trick, after questioning me if I’d fallen or banged my elbow. I could see her thinking that I’d probably been under the influence and had fallen without remembering it, but unfortunately I’d been (nearly) sober all the time. She finally agreed that it was probably an infected insect bite. I thought again about the mosquito’s doc asking it if it had taken any controlled substances in the last 24 hours, and it replying “Well, there was this one bloke who must have been taking some strange concoction of pills …”

I’d about 15 mins to wait for my prescription in the chemist so I took a walk into Tesco to see what was on the Black Friday sale. There seemed to be quite a buzz around the TV stand. Folk weren’t exactly fighting for them, but they were certainly going out the store at quite a lick. I spotted one of those No-Oil fryers and thought “Why not!” I don’t think Scamp was too impressed, but we’ll see how it works when I can get round to it tomorrow.

PoD was a flower a Lisianthus to be more exact. Flooers are never a good sign. Must get out tomorrow and get some photos.