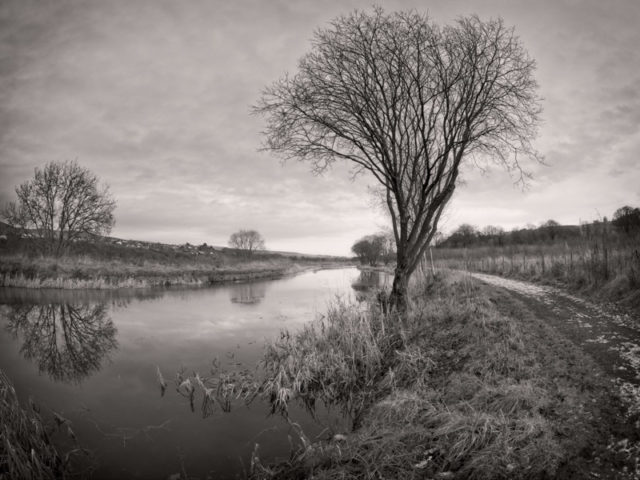 We both had stuff to do, but couldn’t decide where we’d do it.

I suggested Silverburn, but this was swiftly removed because there’s not a bookshop there where Scamp can happily leave me while she’s off buying things. A bit like a creche for adults. Scamp suggested Braehead because there is a creche there called Waterstones. However, we finally settled on The Fort. Quicker to get to, with lots of shops and two creches. One called Waterstones and the other called Hobbycraft. The only thing missing was a Nero, but just this once I was willing to be a martyr and go to Costa instead.

With the destination settled, there was no time to waste, so we drove over to Easterhouse and finally got parked. It looked like everybody else had decided The Fort was the place to be today. Scamp got her essentials, I got a look round the bookshop and Hobbycraft and we had lunch in an absolutely jumping Costa. Five people working behind the counter, but only two tills in operation and a queue for an execution waiting to be fed. There must be a better way than this.

Drove home and had just enough time to get out to grab some of the fading light down at Auchinstarry which is where today’s PoD came from. Instead of walking west along the north bank of the canal, I walked east along the south bank. It’s only a short walk, but an interesting one that takes you round to Nethercroy which is quite an eerie place at gloaming. Got some photos and came home to a plate of Scamp’s excellent “Just Soup” for dinner.

Drove in to Glasgow for tonight’s end of year salsa party where Jamie G had laid on his usual manic hour of dancing and silly games. ‘Dancing in the Dark’ with glow sticks is now a well established party favourite, and ‘Steal the Hat’ is a Christmas standard. However, dancing with reindeer antlers, glow sticks and balloons is new and even better fun than you can imagine. Some moves looked so easy until you added in the balloons and the reindeer antlers. A fitting end to the year.

Tomorrow Scamp is off again to The Fort to meet Nancy and I’m hoping to paint.