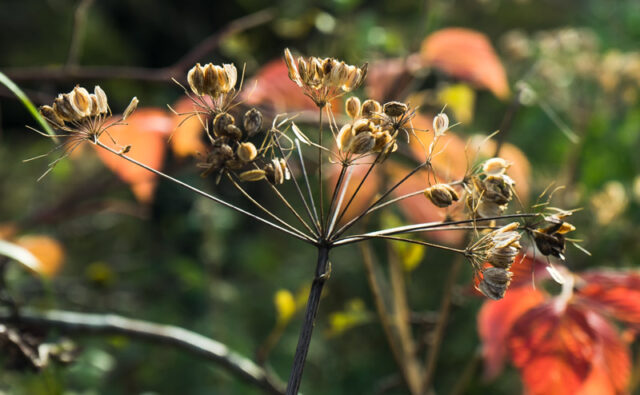 It was raining this morning as predicted by the weather fairies. Then, surprisingly, it brightened up!

I wasn’t feeling at my best this morning. I think I’ve got a cold hanging over me. For that reason I was quite happy to sit and watch the rain on the window with nothing really to go out for. I was also waiting for a parcel to arrive for Scamp, one she didn’t know about and thankfully it did arrive on time. It got the reaction I was hoping for. 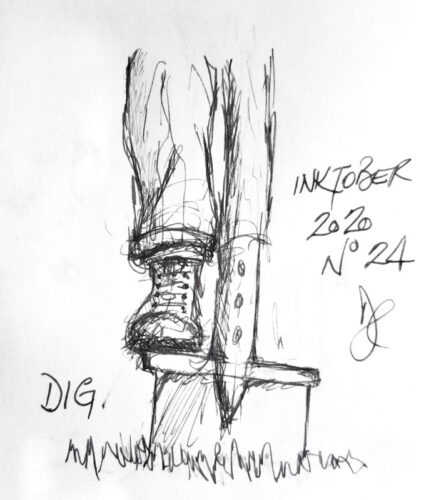 After that I sketched out my version of today’s prompt “Dig”. I was quite pleased with the result because it was drawn from my imagination. Not sketched from a Google Images photo.

After lunch it brightened up and the rain stopped, so with some vitamin C in me, Scamp and I went for a walk round St Mo’s, but the tribes were holding a convention there that involved getting bevvied and swearing. They really do drag the area down. I’m pretty sure the polis know about it, but it doesn’t tick any boxes for them, so they aren’t interested. At least until something more serious happens and that does tick a box, then, too late, they’ll react. Might give St Mo’s a wide berth at weekends for a while.
Continued or walk down to the shops and came back with stuff for tonight’s and tomorrow’s dinners. Grabbed a few photos on the way and one of them made PoD. It’s my favourite plant, the Cow Parsley against a bush of brambles.

The highlight of the day was tonight’s Zoom dance with, at it’s height, sixteen, or was it seventeen couples participating. One of Stewart’s great ideas. Dancing in your living room, or sitting watching others dance in their own houses no problem with bumping into others or avoiding the “Thick Couple” who insist on stopping every time one of them makes a mistake and enter into a “That was your fault. No, it was your fault.” discussion. No flamboyant show-offs to dance around. Just two and a half hours of dancing. Absolutely brilliant. Made us feel human again in these surreal times. We’ll ache a bit tomorrow, but it will be worth it.

Tomorrow I think it’ll be more of the same weatherwise. Rain and sun. We may go out for a walk.