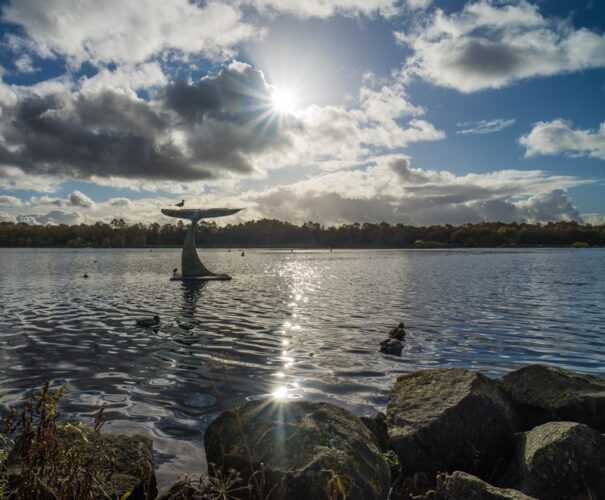 If you just sit there and say “It might clear up”, it never will. We’ve learned that. Take the chance and seize the day. Scamp suggested we should go to Drumpellier and she was driving. It was the right thing to do. We had a walk round the loch. I think it’s big enough to call a loch, not a pond. Lots of people walking round the loch in ones and twos and even in groups of four, but we didn’t stop them to interview them on how many households were involved and was this their region. We leave that to the FM, should she dare to do such a thing. We must have been striding out at a fair pace, because we covered the distance in no time. We did stop a few times to watch the duck, geese and swans, oh yes and I took some photos too! Quite a few. There was nowhere to have a coffee or something to eat, because it’s Coatbridge and they don’t do hospitality. Everywhere was boarded up and barricaded. It’s a virus, not the return of the Visigoths! There was an ice cream van, but with a temperature hovering around 7ºc we passed on that option and Scamp drove us home. 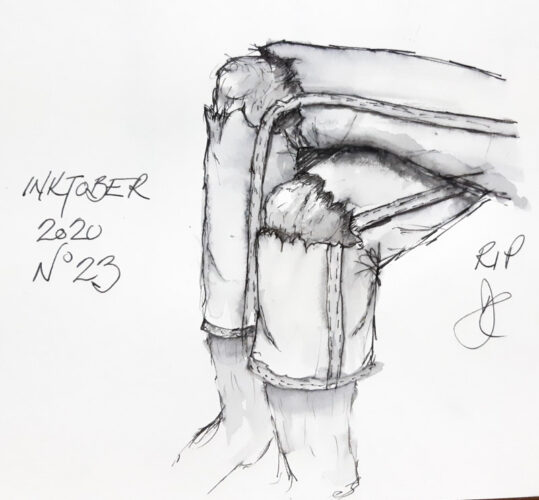