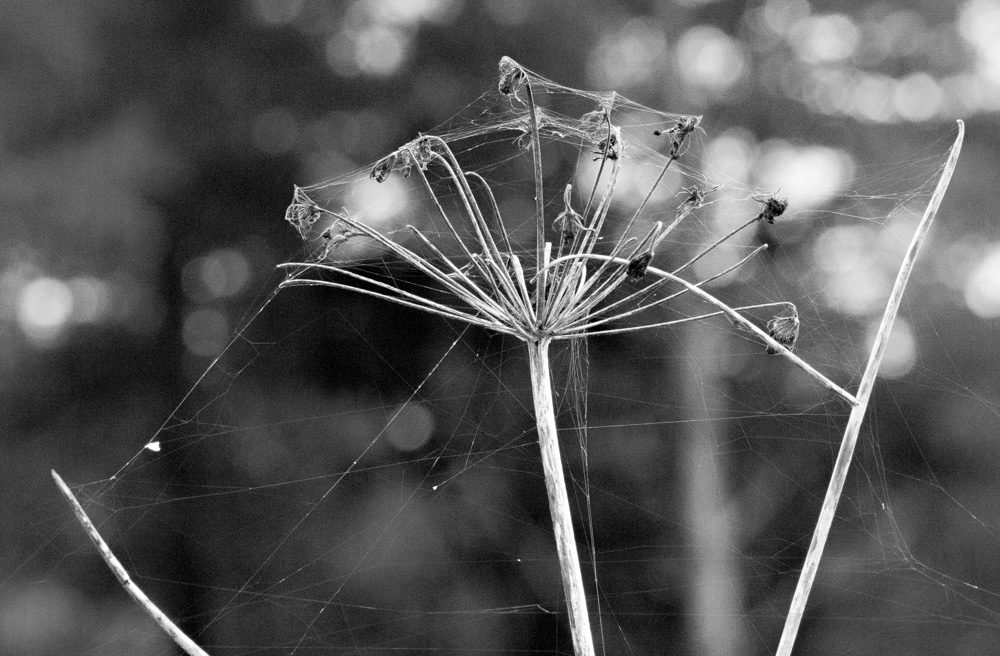 I used to say that people who wanted to drink coffee should go to Costa and the rest should go to Starbucks, because Costa serve coffee and Starbucks serve Starbucks. I think that is no longer the case. Recently I’ve been going to Cafe Nero rather than go to Costa. The quality of coffee in Costa has plummeted recently in my opinion and is now almost as bad as Starbucks. Unfortunately, we don’t have a Cafe Nero in Cumbersheugh, only Costa.

Today the three Auld Guys, Fred, Val and I met to exchange goodies. Fred brought music. Music in a variety of formats, MP3 predominantly, but also FLAC and WMA . Val and I both got some. Val brought books which we accepted with grateful thanks. I also brought books which were shared out between the other two. We also shared jokes stories and the other two critiqued my Inktober sketches. It was a pleasant way to spend a couple of hours with good friends and bad coffee. The meetings of the full Auld Guys contingent is a much better affair with plenty of sarcasm, wit and good beer, but these fortnightly meetings are good too. They have their place in our ‘busy’ lives.

When I got back I went for a cold walk round St Mo’s. Attempted a couple of landscape shots, but the light wasn’t conducive to decent photography. I think I just left it too late and the light quality was too poor. I did like the PoD at the top of the page. I like the graphic quality of monochrome, especially Black & White and I’m always amazed at the work the spiders put in to decorate these dried plants. You don’t notice these things until you look and that’s what photography is all about, looking.

Salsa tonight was interesting. It was Jamie G’s last lesson with his beginners class and I felt sorry for him saying goodbye to them because they are joining a class with another teacher next week. I know how he feels. I felt the same when I lost one of my classes at the end of the year. But that was long ago now, in the dim mists of time. 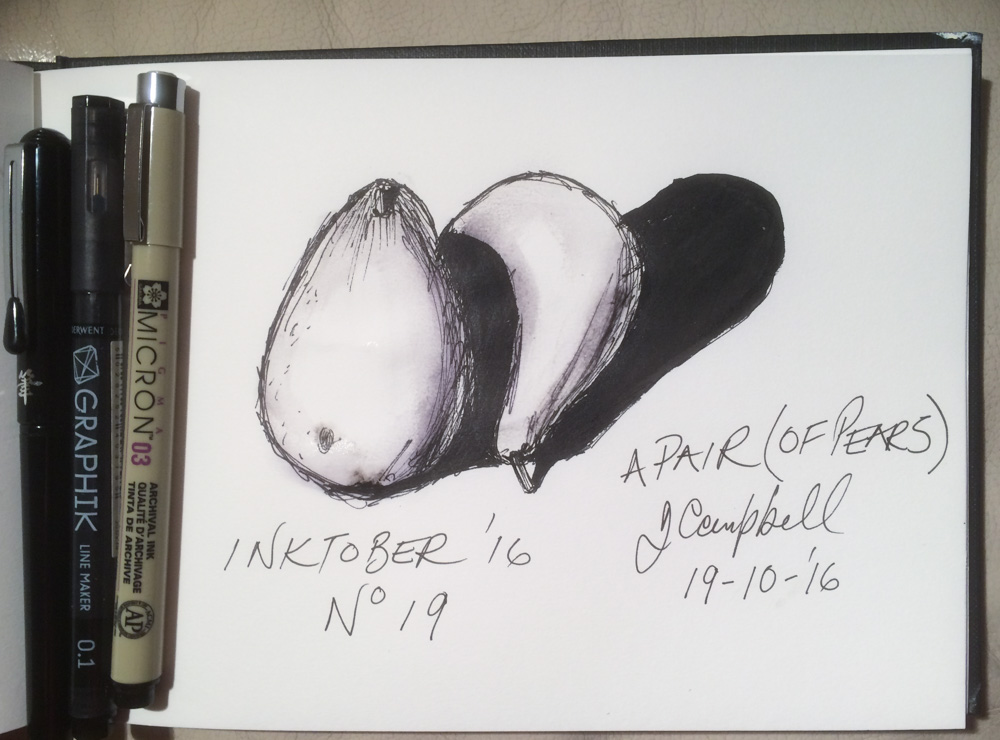 I’d thought long and hard about today’s Inktober sketch and attempted a couple of setups before I settled on A Pair of Pears. I quite like it. Not the best I’ve done, but better than what went before it tonight.