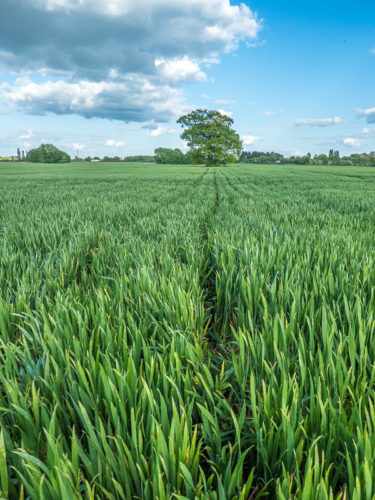 Like I said yesterday, today was going to be a busy day.  Woke at the usual time, but unusually, got up and got going right away.

Quick breakfast and then the slow bus to Glasgow.  Isn’t it strange to think if we had got the bus one hour earlier, it would have taken it as long to get to Glasgow as it would take to fly from Glasgow to London.  We weren’t in a rush though, we walked along three stance in the bus station to get the bus to the airport and then went through security and had a sort of lunch before getting the call to the gate and then on the plane to Stanstead.  JIC picked us up at the airport and drove us to see the ‘Devil Dog’ who was quite angelic compared with our last meeting over a year ago.  She seemed to accept us as ‘safe’ since we had been passed fit by her owners.

After settling in, downing a cup of tea, getting a tour of the garden and catching up with all things English, we settled down in the garden, enjoying the chat and the exploits of Vixen.  She really is much calmer and more settled than when we last saw her.  Still a funny dog, stalking pigeons, but never catching them.  Trying to square up to next door’s dogs who weren’t even in their garden.

Later in the evening we went for a walk across the fields with Jamie and Vixen and that’s where today’s PoD came from.  Beautiful light tonight.  It’s not surprising that everything is some much further progressed here.  Oil seed rape is almost past where back home it’s not even started flowering yet.

By the time we got back Sim had returned from work.  It was soon time for dinner which was Mackerel tray bake with rice.  Very messy to eat, but lovely.

We watched a Black Mirror episode at night which I can’t get out of my head.  Could they really plug in to someone’s memories as easily as that?  I’m sure it’s not that far fetched.

Vixen decide it was time for us all to go to bed and actually I was ready for an early night.

Tomorrow we go to Baldock I believe.