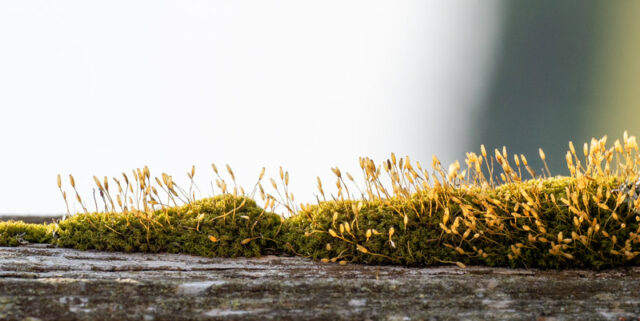 It was all over so quickly.

We’d expected to be without power for all morning and possibly for most of the day, however it took the electrician about half an hour to diagnose the problem and solve it. In the end it had been a fault between the old unused socket behind the washing machine and a wall socket near the sink. He still didn’t quite explain what he did, but all the sockets are now working and even the one behind the washing machine is safe although I don’t think we’ll ever use it again, just in case. There was one more problem to fix and that was getting money out of a cash machine to pay for the repair. Scamp had to try three different machines before she could get them to hand over the money, our money! That’s the thing about banks, they think because we give them our money to look after, that they get to keep it. That’s not how it works, they only get to play with it. They have to give it back when we need it. Anyway, she did, finally get the cash machine to give us some of our money and we gave it to the electrician. Paid in full and now we can use all the electricity we want.

After I’d put the washing machine and the dishwasher back in place and made sure they were working and the water had been switched on again, we had lunch. Then I grabbed the Sony and drove up to Fannyside and walked along the road to look for dragonflies, but found none. I did find a lot of white butterflies. Not Cabbage Whites as I thought, but Green Veined Whites apparently, according to Mr Google. They didn’t make PoD, a strip of moss fruiting bodies got that accolade. Actually it was growing vertically, but I turned it through 90º and it looked better.

While I was at Fannyside I was interrogated by an old bloke who was taking his equally old pal for a drive round the Arns/Fannyside circuit. He kept calling me “Son”, which I thought was quite funny as he wasn’t that much older than me!

Tomorrow we might just was some dishes in the dishwasher and wash some clothes in the washing machine, just because we can!