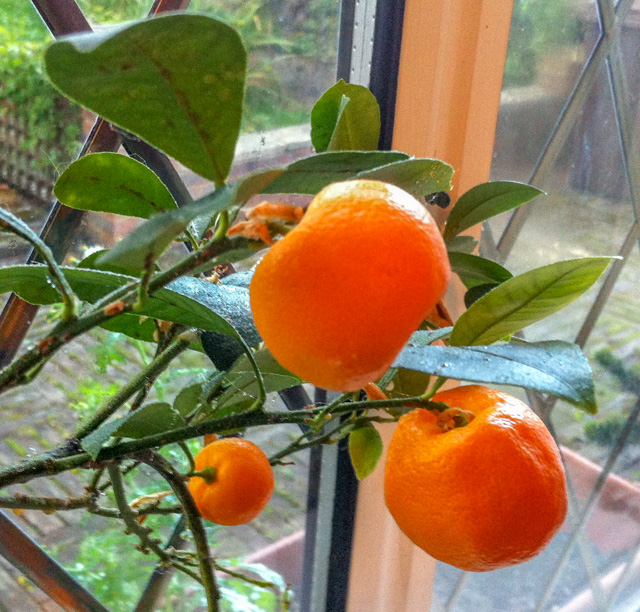 Up and out early to get a taxi to the station for the train to Glasgow, yes Glasgow because we are travelling down on the West Coast line to London. Pleasant enough journey down with loads to eat on the train. Updated our Oyster cards and headed off into the mysterious Underground. Got to Vauxhall and, for once, just managed to catch the connection to Chessington. One big disappointment on the way was that the Harrier jump jet had disappeared from the builder’s yard in Tolworth. Apparently it was removed in January 2015 because the MOD had decided it was a health and safety hazard. Not because they wanted to sell it.  Oh, no it couldn’t be that.  Such a pity.

Arrived at Chessington and met Neil in his new car. Very nice it is too. Home to meet Hazel and then a long catch up.