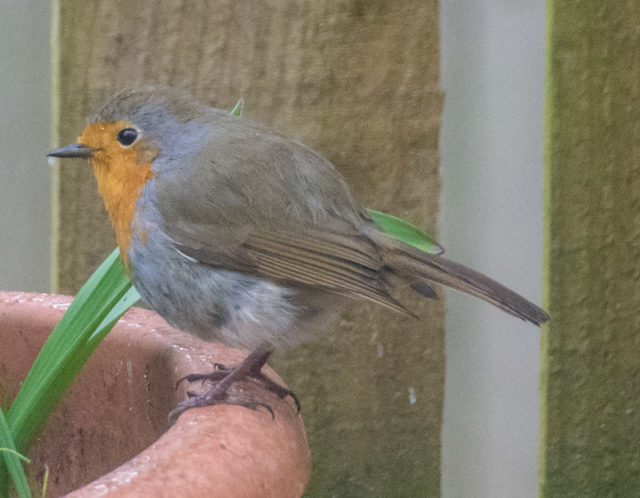 Sorry Scamp. I know that song will be rattling round your head now.

Today we drove to Falkirk, because Fred had sent me an email about cheap paint and painting things in The Range in Falkirk and knowing how Scamp loves a bargain, she came too.

Fred was right, there were a load of bargains to be had in The Range which seems to be a kind of repository for all the junk that the high street shops can’t sell. Buy it in dirt cheap and sell it cheap or slightly cheaper than the high street. If you’re lucky you’ll manage to slip some things in at above high street prices and trap the unwary. Scamp is never ‘the unwary’ she has everything priced perfectly in her head. I’m the one that’s more likely to be caught out. I didn’t buy too much:

I found a Currys and went looking for laptops at a sensible price. There were a few, but there were a lot at £700+. Seven hundred quid for a laptop? I should have looked for one in The Range. They probably had some great bargains in laptops too if I only had the time and the map to find them.

The afternoon was spent tidying up the back bedroom. By tidying up I really mean chucking stuff out. It’s got to that stage. There’s just too much stuff in there and all the drawers are full. The cupboard is full too. It’s time now to put stuff, gently, in the skip. It’s heartbreaking to chuck out my desktop computer, but it’s got to go. Nobody would buy it, even on Ebay. The film scanner is connected by a SCSI cable. Nobody even knows what that is anymore. Yes JIC I know that you know it’s a Small Computer System Interface, but how many others are there around that speak that arcane language? It’ll have to go too. Decluttering, that’s what it’s all about and Spring is the time of year to do it (so I’m told). Started today by chucking out half a dozen books and a host of paintings that didn’t work. That’s one of the benefits of painting on corrugated cardboard. If they don’t work you can just bin them. Probably most folk wouldn’t notice the difference in the room, but I do and that’s what it’s all about.

About that time the snow started. Now at around 11.30pm its lying, but the stuff falling from the sky is wet, sleety snow that hopefully won’t last until morning.

PoD was a grab shot, taken from the back window and is of our resident robin puffed up against the east wind and the snow.

I don’t think we have any great plans for tomorrow. The weather will decide what we do with the day. Maybe the gym or maybe a swim. That’s about as far as we’ve go with planning.