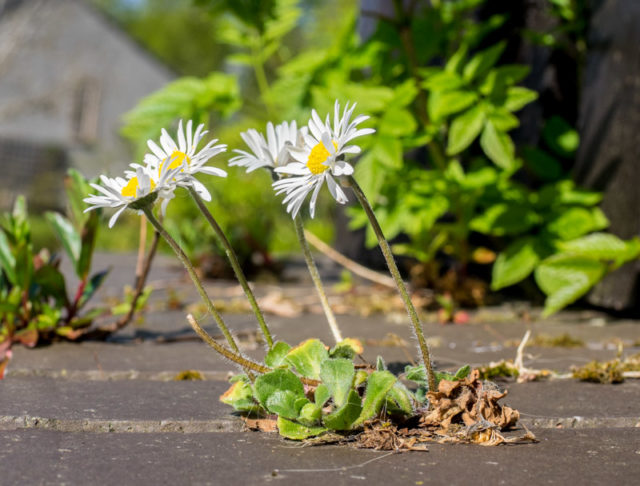 It did the trick, but it took me ages to get back to sleep again. It was, in the words of the song “Too … Damn … Hot!” I finally broke surface just before 8.30, but still felt tired. We both agreed that we need to change the duvet cover to our cheapo IKEA low tog one. That was one job added to the to-do list.

Scamp was delighted to hear that while we were struggling with heat, the grass was getting a good soaking from the rain. That meant we didn’t have to water the combined weedkiller, mosskiller, lawn feed into the roots of the front grass again. We didn’t bother to spread any on the back grass, because if all the weeds and moss was killed off, there wouldn’t be much else there, except about a dozen blades of grass.

Last night I’d been on the point of removing myself from Every Day in May on Facebook.  Today I did it. EDiM is a private group for sketchers to share and discuss our interpretation of a daily prompt. It’s a great idea and one I’ve taken to in the past couple of years. Unfortunately, a change in Admins has meant a change in the rules. I’m in agreement with some, but felt the need to complain about some that have been slipped in quietly in the dead of night. Now a member can’t post a drawing/sketch in their own page and then link it to EDiM. The Admin gave a somewhat contorted reasoning for this new rule. I disagreed. Today I received a reply to my criticism which basically explained how to post the pic twice, once to my page and then once to EDiM page. Now I know the difference between condensation and condescension and I hate being talked down to. That is why my response was “Wrong Answer.” Left the message a couple of hours to be read by anyone passing by and then left the group. I know the words “Toys” and “Pram” may be in your mind, but I don’t like to be told how to do something the awkward way when there are already routes in the software to do it much more neatly. Too many leaders in that group now, I believe. Too many rules.

We went for a walk, our daily exercise to St Mo’s. When we were walking there, we both spotted a bunch of daisies sprouting from a crack in the mortar of a wall. They became the PoD. Scallywag Daisies.

Scamp was baking today while I was working in the painting room. She made a Banana Cake which we haven’t tasted yet and also a Fruit Loaf which was very nice, especially spread with butter and with a cup of tea to wash it down. Tomorrow, hopefully we will get to taste the Banana Cake.

That was about it for the day. The rain cleared up halfway through the morning and the sun shone which was probably what enticed us out to St Mo’s. Weather seems set to improve in the next few days, but tales from the weather fairies of “Wintry Showers!!!” at the weekend. I don’t like the sound of that!

May need to go out for milk tomorrow, but just down to the local shops.

Oh, yes, and May The Fourth Be With You.