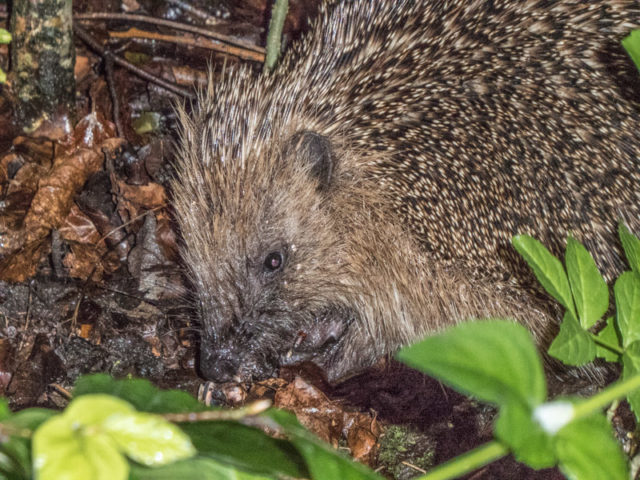 Today it was supposed to rain and it did.  It forgot to stop.

To cure our cabin fever we drove to Bishopbriggs to have lunch in M&S and to get some messages. My roll ’n’ bacon was lovely, the coffee, not so, too weak. Scamp’s tommy mato soup was lovely, her coffee, no so, too strong. Neither of us happy. Maybe Hazy was right, maybe I am a coffee snob. Maybe Scamp and I should have simply swapped cups, but I’ve only just thought of that solution, and it’s far too late. Maybe we’ll know for next time.

While Scamp went to look for bargains in Next, I went to look at the toys in the PC World toyshop. Tried again to like the new 64 bit Linx 2-in-1 computer / tablet, but failed. Still couldn’t get the touch pad to work in a predictable way. Instead I watched a crowd of wee boys, S1 and S2 I’d reckon, baiting the security guards and the assistants by splitting up and messing about with the ‘tronic stuff while one or two were pretending to steal stuff. First day of the school holidays and it’s raining. Can’t blame them for looking for some entertainment.

After we came home, I got itchy feet again and went for a walk in the rain to St Mo’s and spotted a hedgehog in the distance. At first I thought it was a rabbit, then realised that rabbits hop and hedgehogs amble. I can’t remember the last time I saw a hedgehog, but there it was walking along the path towards me. Just out looking for its supper, before I went home to make ours (fish curry for us, and I think the hedgehog was having slugs.) I had to use flash because the light level was so low at 5 o’clock in the afternoon in June! That’s Scotland fur ye!

So, at least I had a PoD. Couldn’t settle on a sketch and then I spied my A6 Moleskine. I could draw that, and so I did. I did think about sketching it open at a page with a drawing of it open at a page and on that page was a drawing of it open … You get the idea I’m sure. A bit like an Escher sketch. It’s called the Droste Effect and you can get a plugin for that ill named Photoshop clone ‘The Gimp’ that will produce the effect with a little bit of Higher maths applied, but it really is a bit of a cliché. That’s why the sketchbook is open at a blank page. Not a deep meaning, that’s just how it was, sitting on the table.

Tomorrow Scamp is going into Glasgow for lunch with the Witches and I may go in to Glasgow myself to do the final ’June Ink’ drawing for this year. I might also get myself a new Moleskine sketchbook to replace the one that is now full, if I can remember the exact kind it was. There are so many different types and surfaces, not all conducive to watercolour washes.