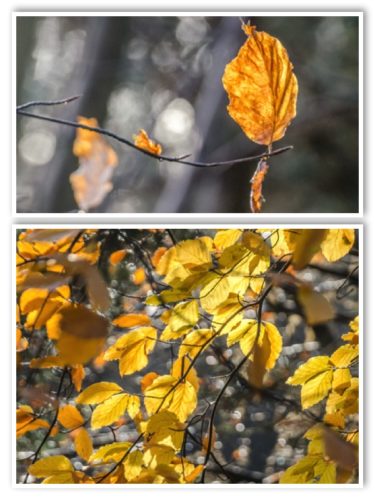 Today was Scamp’s turn to have needles stuck in her and lasers fired into her too.  She had to go to the physio to get some treatment for her ankle.  Something to do with her Achilles Tendon, or Archimedes Tendon as I got it wrong.  Like me she wasn’t really all that bothered with the acupuncture needles or the laser and she’s got exercises to do to.  Only five reps, three times a day not ten, three times a day like I had.  That’s a bit unfair, I think.  Sexist or ageist or shoulderist or something.

When we got back, I went for a walk over to St Mo’s in the sun, but ten minutes later the sun disappeared.  I managed a couple of shots before the gloom and rain arrived again.

Spent some more time consolidating my photo collection and being side tracked just looking at the photos.  Attempted to use File Juggler which is supposed to be a filing assistant on the PC.  The best one apparently.  Filing on a computer pivots on the use of folders, as anyone who has work with Windows, OS X or Linux will know only too well.  Unfortunately after trying unsuccessfully for half an hour to move folders using File Juggler, I discovered this on the company website :

Answer – No, unfortunately not. File Juggler handles only files.
I plan to add this feature later.

This was followed by a link to a page that had nothing at all to do with File Juggler or the author’s apparent abortive attempt to implement this feature, which he seems to feel is not really all that important.  I’m guessing he’s never worked with Hazel on a Mac.  I got all my folders nested exactly as I wanted them in ten minutes flat using a script I’d written in Hazel.  Sometime you just have to leave the PC to do what it does and get the work done on a Mac.

Salsa tonight.  Helping in a beginner’s class at 6.30 then an advanced class at 7.30.  Great fun as always.