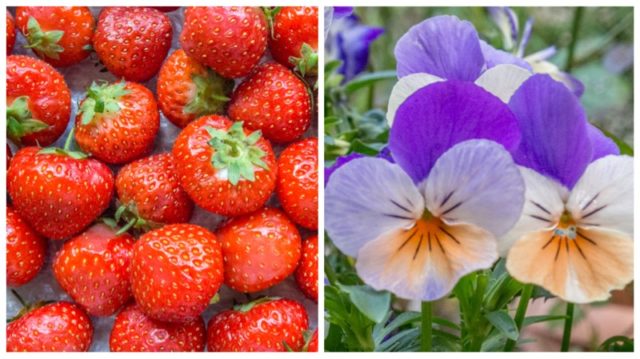 I hadn’t noticed it, but on Friday we reached the halfway point on this year’s 366. So that means we are on the home stretch, doesn’t it? Should be easy from here on in. It never is though and just at present I’m going through the doldrums with no great interest in taking photos. Maybe it’s the feast of photos I took on holiday last month that’s to blame. 1115 photos in total for June, 936 of which were taken on our fortnight cruise in the Mediterranean. I need some more inspiration, but the weather has been poor for the last couple of weeks and that’s partly the cause, but it’s not the whole story. I just need to apply myself to the task and get on with it. I’ll start tomorrow. I should start today, but this is the weekend and I’m too lazy to do anything much now. That’s the problem. Procrastination. Tomorrow I must get off my backside and take some meaningful photos. Otherwise the 366 becomes a joke. Just a couple of grab shots of flowers to mark the PoD isn’t what I started 365s (or 366s) for. The shots have to be meaningful and be much better quality than I’ve been producing of late. Halfway through a 366 is a good place to start raising the standard.

Today we didn’t do much of note apart from go to the Sunday Social in the afternoon to see just how far we could push Scamp’s shoulder before it became painful. The answer was that we could actually get quite a lot of moves done. Much more than I thought we could. I don’t think she’s quite ready to go back to class yet, and as Jamie Gal is off in London this week, it’s probably best not to return to classes until next Monday. That’s not procrastination, that’s simple common sense. I’m not sure Scamp agrees totally with the logic, but I don’t think she’s quite ready for the speed of a class rueda yet.

I had one of the dinosaur bones from Chapmans in Baldock for dinner tonight, well, I had half a bone (actually a short rib) the other half will either be a large lunch tomorrow or dinner tomorrow night.  I’d forgotten just how good they are.  Forty-five minutes in the oven at gas 6 covered in tinfoil and it comes out a treat.  Thank you JIC for introducing me to this culinary delight.

Anyway, it’s flooers again tonight with a half hearted attempt at patterns with some strawberries. Not exactly award winning stuff.