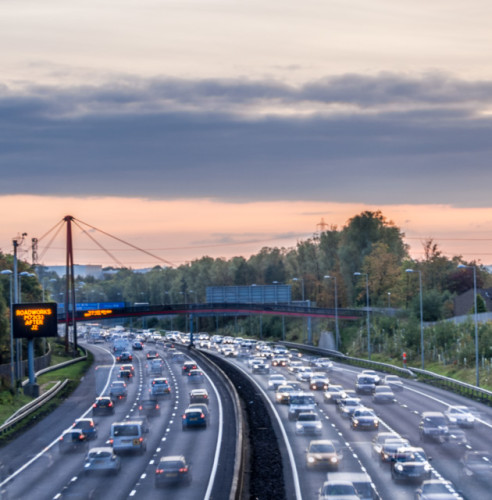 From the title you will guess that today I joined the super fit folk in the gym to get a tour of the mysterious torture machines. So now I know about extensions, arm curls gluts, biceps and free weights. However, when I tried to leave with a conservative selection of dumbbells I was told that it wasn’t that kind of ‘free‘. I suppose it must have been free as in ‘free speech‘ and not as in ‘free beer‘. I never did understand that, but then again, I’ve never seen a sign for free beer either, and is there such a thing as free speech? Anyway, the gym/swim thing went well, except that instead of doing leg extensions, my program actually had leg curls. Confused? Yes, I think these machines are designed to confuse the unwary. Anyway, I did my reps and completed my circuit with timed cooldown. I hope you’re impressed JIC. I can talk your language now, but with a Scottish accent. The gym instructor was telling me that the gym is getting an upgrade in December and they will have bikes with video screens so you can cycle on mountain passes and along a beach at sunrise. I don’t think she was impressed when I said “Oh, just like a Wii then?” Ahem, perhaps not then.

Other than the gym, I didn’t do much. Scamp on the other hand was a busy little bee, working, exercising and in between, arranging a week in the sun for us. I’m so glad she does it. I know it’s a pain in the arse for her, sitting in a travel agent’s shop listening to all the crap for an hour or so and I do appreciate the sacrifice she makes. So, we’re booked and I’m looking forward to it already!

SInce she wasted her afternoon at the travel agent, I thought it only right and proper that I should make the dinner and it turned out very well even if I might say so myself, despite a little frisson of fear as I was serving it up. Today’s dinner was Simple Fish Stew and what could go wrong there I hear you say. Well, it wasn’t until I was serving up that I read the ingredients on the fish stock packet and noticed the following: ‘May contain molluscs and crustaceans’. Oops, having a severe allergic reaction to mussels (mollusc) I was a bit on edge for the next hour or so, waiting for the itch in my oxters (another lovely Scottish word) and other uncomfortable places. Thankfully the itch never appeared, so it looks as if it will be safe have the rest of the soup/stew tomorrow for lunch. By the way, it was delicious. Fish twice this week!