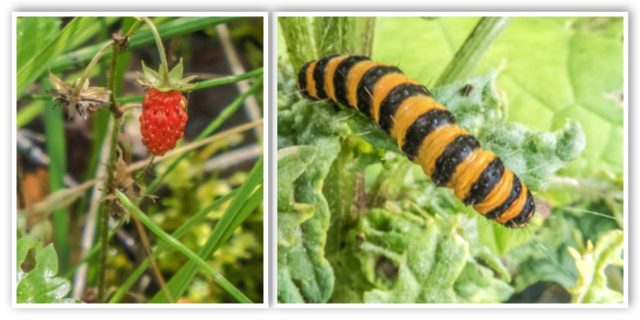 Ok, today was a better day. More like a normal Monday. Out in the morning and drive to Falkirk for some messages, then back for lunch.

After lunch I took the bike out for a run. Poor thing hasn’t been out for ages. After a couple of miles I noticed that the mileometer wasn’t recording distance and the display was dim. The dim display is solved by replacing the battery, but no amount of juggling the sender unit would encourage the miles to click up. Then I realised that the solution is in the name. The system is wireless and the unit on the forks is a sender. To send it needs a power source. Therein lies the problem and the solution, hopefully. Both sender and receiver need new batteries. I’ve never replaced the sender battery before, and I’ve had the milo for over five years. Granted it doesn’t go many miles now, but that is still good battery life.

It was a westerly wind today which meant a headwind going out but a tailwind coming home. The best situation.

Took the Teazer with me today because it’s light and slips easily into my pocket. It seems to have performed quite well, especially in macro mode. Got some interesting shots of black and yellow striped caterpillars which may be from the Cinnabar Moth. Hopefully someone on Flickr will confirm. Also caught a glance of a Burnett Moth before it was blown away on a westerly gust. That was it for wildlife. Add in a few shots of the Three Amigos (my favourite three beech trees) and that was it for photography too. Having said ‘that was it for wildlife’, I mean interesting, pretty wildlife. The air seemed to be full of ugly biting insects. For that reason alone, I was glad to leave.

I also had dinner to make before we went to salsa, and a tailwind to look forward to. Dinner was ‘Red Spaghetti’ or spaghetti with a tomato sauce to you.

Motorway was extra busy tonight. 49 minutes to the airport. 18 minutes on a good day. However we arrived almost in time which was lucky because Scamp wanted even more messages from one of the shops near the STUC.

Tonight’s move was Prado. Not its real name, so don’t bother Googling it.

And that’s July done and dusted!

Tomorrow can be summed up in two ‘C’ words. Cleaning and Cooking.