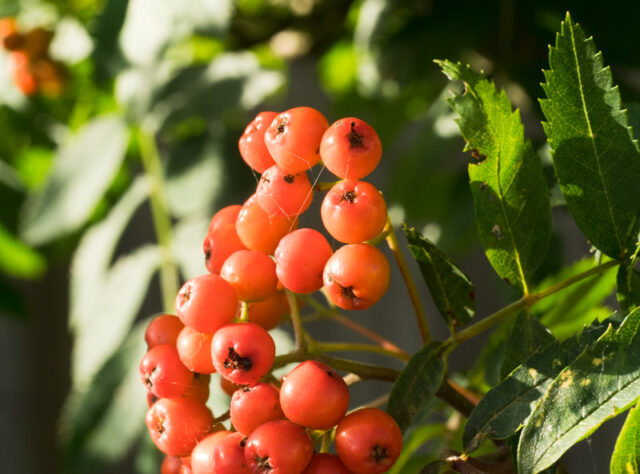 Scamp was off to a Witches housewarming and I was off the leash for a couple of hours.

Did a bit of shopping while Scamp was getting ready. Just the usual essentials, bottle of Prosecco, box of chocolates and a box of fancy biscuits, oh yes, and a box of Wheetabix, that was for me. The rest, or at least part of it was to go to the Witches party. Lunch for me was one of yesterday’s rolls with some cooked ham. Ham was lovely, roll was dry and cheuch (that means tough). Scamp was off to afternoon tea and Champagne. How the other half live, eh?

When Scamp was safely driven off to the party I settled down to clear up the painting room again. Hoovered most of the scraps of cloth from the floor, picked up all the little bits of black thread that get everywhere. Read a painting book to give me some inspiration – that didn’t help. Put away the sewing machine, started filling a bag with rubbish. I just couldn’t settle down to do anything. Finally gave up and went downstairs to fight with Luminar 4, a piece of software that’s main claim to fame is that it can fake a sky into a picture to persuade all but the most ardent pixel peepers that it’s real. Well, that’s what it did up until the last update. Now it’s become an expert beachball spinner. In other words, as usually happens with clever apps and even clever app designers, it has become top heavy in bloat and can produce really good effects if you’ve got the time to sit and watch the pointer turn into a spinning beach ball for five minutes every time you move the mouse. I’d have thought it would be easy to uninstall it and just reinstall the previous version, but apparently you can’t do that losing all your previous work. Emailing Tech Support doesn’t help, perhaps because they’re inundated with emails from people like me disgruntled at this ill thought out upgrade.

Now there’s a thing. The word ‘disgruntled’. The ’dis’ part usually means ’the opposite of’ as in disassembled or disagree. If that’s the case, is ‘gruntled’ the opposite of ’disgruntled’? Answers on a postcard please to the usual address.

Eventually I had to drag myself away from the computer and go for tonight’s dinner requirements. Walked down to the shops after leaving Scamp a message. Hoping afterwards that here eyesight wouldn’t have been too seriously damaged by a surfeit of champagne and cocktails to be able to read it. It wasn’t, she was back when I returned. Back with stories of the beautiful house with carefully colour matched walls, carpets, curtains and dog. If she changes the colour scheme for the house will she need to change the dog too, I wondered. Dinner was Chicken and Chorizo Jambalaya and it was good!

Actually did a fifteen minute sketch of a guy we used to meet at Salsa. Pencil sketch which was deemed pretty good by Scamp. PoD was a bunch of rowan berries on the back door tree.

Tomorrow looks like a reasonable day, so we may go somewhere interesting.