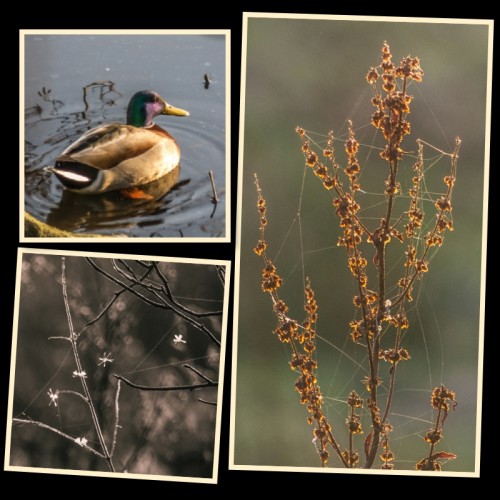 I think Old Boot was the name of the dog in the newspaper cartoon “The Perishers” away back in the mid ’70s. However, the old boot that took up most of my day today was the boot lock on Scamp’s Micra. A couple of weeks ago, with no prior warning, the boot refused to open when the release was pressed. I first thought it was the release mechanism that was at fault, but after a few sprays of WD40 it still refused to open, so it was on to the Internet to find out if any other hapless motorists had had the same problem. More importantly, had they solved the problem. It turned out that the problem itself was the microswitch in the boot handle becoming corroded or otherwise borked. Back out again and tried the test they suggested and indeed it appeared to be the switch that was causing all the bother. Nissan replacement part £95 + labour + VAT. Finally I found two useful pages on the Net explaining how to go about the repair using a Maplin microswitch costing around £2.00 Inc VAT. That sounded more like it. Since Scamp was not desperate to get it repaired pronto, I decided to wait until she and her sisters were off on holiday and do the job then. Today was that day. It was a fairly easy job, thanks to the aforementioned instructions. I only diverged a little from them in the fitting of the replacement switch. The lock assembly is sitting. on the table now neatly soldered (actually the soldering is awful – it would get you an instant fail in any metalwork or electronics course) and glued together. I’ve not got to weather seal it and it can go back on the car as soon as possible. One more Brownie Point for me.

It was a lovely bright, dry, almost warm day which is why I chose to do the job today. No point in mixing electronics and water. That’s probably what damaged the old switch in the first place. Went for a walk later in the fading light to try to get some photos with the new camera. After spending ages setting it up last night, I changed the settings, deleting all my changes – dummy! As a result, the shots are not as good as they could be. I think I’ve managed to get almost everything back again now. This camera is an amazing piece of technology, but is so easy to get wrong. One wrong button press and bang everything is back to stage one. I should know better, but I don’t. Story of my life, I think.