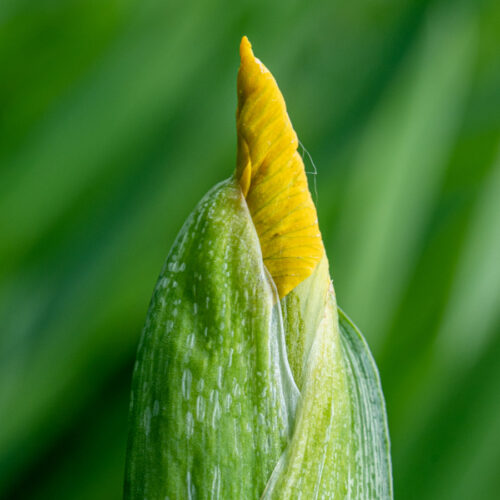 One day’s rest and back to preparations again.

More washing in the morning. Thankfully, Scamp took charge of that. Then a fruitless walk for her over to Condorrat looking for roses. We have our own roses, but they are either too big or not quite opened yet, so not suitable for today’s task. Finally gave in and had lunch. Scamp’s attempt at making Crimpets with plain brown bread was a bit of a disaster. Maybe they weren’t pressed enough. Maybe they don’t work with ordinary bread. Maybe there was just a little bit too much filling. Whatever the reason, the Crimpet came apart in the toaster and it took a bit of jiggery pokery with a knife (the toaster was unplugged) to get the remains of the Crimpet out. Inedible was the word that sprang to mind. Glad I had nothing to do with it this time.

After lunch Scamp started the ironing and the first item to receive a pressing was my kilt. A kilt is a heavy garment and it took two of us, one manoeuvring it around the ironing board and the other applying the steam iron to get the creases out from where they shouldn’t be while leaving the creases in where they should. It didn’t take that long and the result once she was finished was amazing. Then I spent half an hour trying to work out how and where to put the kilt pin. It’s a fiddly little thing with a lock that doesn’t lock. I think I’ve got it sorted with a tiny bit of black electrical tape. The whole thing looks so much better now.

While Scamp started on the bulk of the ironing, I took the camera for a walk around St Mo’s. Once round the pond and a wander into the woods before I took a walk down behind St Mo’s school and found today’s PoD which is a Flag Iris just about ready to burst into the sunlight. The real reason I was walking this path was to go to the shops looking for roses. White ones or pink ones were on today’s list, so I got both just in case I chose the wrong ones, as is my wont.

Back home it was time for dinner which today was Scamp’s macaroni cheese with streaky bacon on mine. Toasting hot and delicious as usual. The wind that had been gusting all day had calmed down by evening, thank goodness. This is really strange weather for May.

Tomorrow we’re intending to take a run to Hamilton and perhaps a little further.