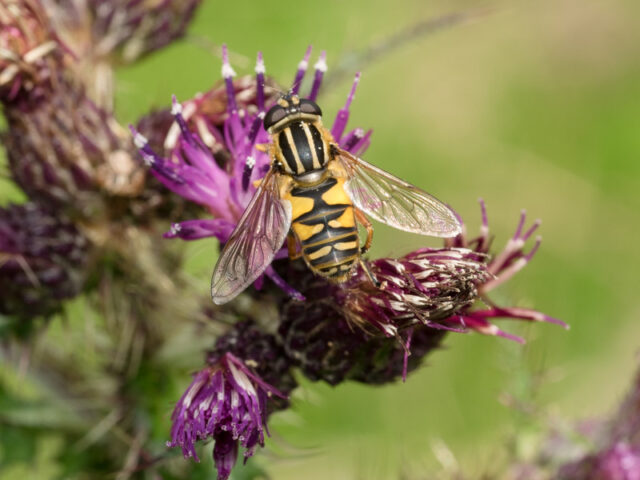 We were warned about thunderstorms, but we must have dodged them. Not so lucky with the rain though!

I don’t know if we dodged the forecast thunderstorms or if I just slept through them, but not so lucky with the rain. Woke about 5am to torrential rain thumping straight down on the trees outside. I think it continued all morning although I didn’t surface again properly until about 9am and it was raining heavily then too, but not as heavy as in the middle of the night. After a while it seemed to get fed up and turned to intermittent displays of precipitation. Finally giving up entirely just after midday.

We had made a few forays into the garden in between shower to prune things (Scamp) and photograph things (me). It was only after lunch, well after lunch that I felt safe enough to venture over to St Mo’s for some serious photography. Unbelievably in just about an hour I took 100 photos. Exactly 100 photos. Most were culled in the first serious look, that left me with 45. The more critical cull followed and now I’m down to 32, with only one PoD which is a Footballer. The nickname for Helophilus pendulus a hoverfly that mimics a wasp for protection from predators.  Funnily enough I found it beside a school football park.  How convenient was that?

Struggled to find a subject to paint today but I wasn’t giving in and going back to the list. Instead, I chose one of Scamp’s garden plants, a Campanula which has pretty blue/violet flowers. I really struggled with the painting and, as you can see by its absence here, I’m still not 100% happy with it. However, it’s done and it covers Lockdown Library No 74.

That was about it for today. We’re still not out of the woods yet. More thunderstorms and more rain forecast for tomorrow. Don’t think we’ll be going far.