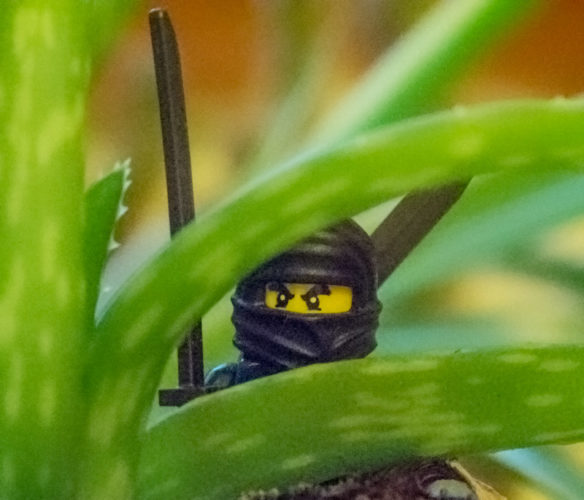 Yesterday, while not being a busy day, was a long one. Didn’t get to bed until the early hours of this morning. Today was to be a day of recovery.

About midday we were ready to go out and we went as far as Stirling. Bumped into Andy, Kat and the kids. Stood and talked for a while before I wandered off to see if there were any books worthy of consideration in Waterstones (there weren’t), while Scamp watched three blokes performing an improvisation from the new show ‘Coal’. I wasn’t impressed, she was. One bloke walking along behind me wasn’t impressed either, explaining to his son that the music was alright, but “those guys looked like they had never lifted a shovel in their lives.” I think that summed up my views too.

Coffee in Stirling and home via Waitrose to get some supplies. After that I spent an annoyingly long time trying to brighten a video I’d shot with the Teaser last night. Unfortunately, Lightroom doesn’t work on videos, so I downloaded the ‘free’ Lightworks which is idiosyncratic to say the least. By that I mean I eventually worked out how to do a levels adjustment with the software and got one film looking reasonable. However, when I performed the exact same steps on the second one (same format, both MP4) the levels adjustments weren’t available. In the end I gave up and posted the first one, thankfully the one I liked the best. Painfully difficult software.

Dinner tonight was from Bombay Dreams, ordered through the website.  I have never understood how that thing works.  As you go through the menus adding stuff to your list it ‘counts up’ the total cost, except it’s totally wrong.  Somebody somewhere needs to learn how to add and subtract.  The strangest thing is when you go to  the next page to actually pay, the cost is correct.  Weird!  The food, of course was excellent, as usual.

Today’s PoD was taken using an Aloe Vera plant as a ‘jungle’ prop in the downstairs toilet! An attempt at toilet humour? Possibly.

That’s basically how our day turned out. Don’t know what we’re doing tomorrow, but it will probably involve dancing at some point.