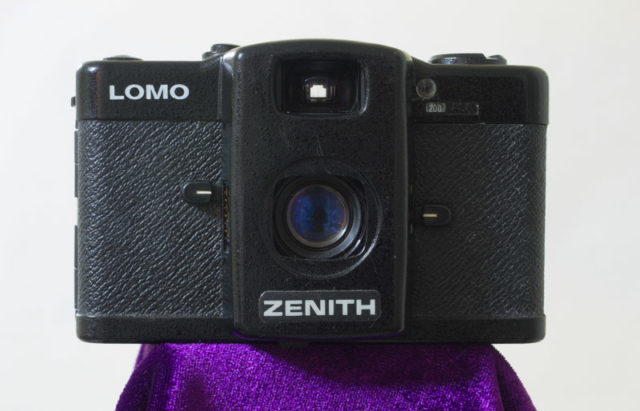 It started out today in the sox drawer then it expanded to the underwear drawer and before I could contain it, it had spread to a cupboard.

Tidying! It’s become our new religion. The sox drawer was too easy. It was needing what my mum would have called “a good red out”, and that’s what it got. I lost count of the number of calves strangling tight sox I threw out. I also got rid of some that were more holes than whole. I have to admit it looks a lot better after the changes. Now I may even be able to find boot sox, thin summer sox and just general purpose everyday sox. I was so pleased with my efforts, I started on the underwear drawer. It was a bit tougher, but I girded my loins and got to work. It now too is better organised.

The next one was the biggie. The towel cupboard is my hoarding cupboard. If I ever need a cable to connect my minidisk player to the PC laptop, I know I can get one in a box at the back of the towel cupboard. The towels, by the way, only take up about a shelf’s worth of space. My hoard, at least two shelves. The problem with finding the cable to connect anything to anything else is that I usually get side tracked into looking at something else in there that I’d forgotten I had and I have to check that out too. The usual upshot is that I find the cable, but only after an hour or so’s procrastination. Today that all changed. Half the cables and electronic junk in Scotland is now bulging out of one of the big blue IKEA bags, ready for the tip tomorrow. Of course, not everything went. I couldn’t bear to part with my coronation coach and horses. Even if the gold paint has chipped away to the bare white metal and some of the horses have a pronounced limp, because of missing legs, it’s still an heirloom and must go back in its rightful place. A lot of it has gone, though and another pile is ready for a charity shop. Even the subject of today’s PoD will eventually get the heave. It’s a Zenith LOMO camera, a relic of Soviet-era Leningrad. I think I may encourage Scamp to let it live a little longer with the towels. The biggest space-hog was my collection of lens and camera boxes, just on the off chance I might one day want to trade one of them in. These took up a ridiculous amount of space, but are now tightly packed into a bit plastic box, ready to meet the spiders in the loft the next time I’m up there.

One thing I found in the cupboard was a box crammed with colour slides. I’ve scanned about a quarter of them this afternoon after we finished and closed the door on the towels and the empty space that’s there now. Some lovely shots of the family from about 1975 onwards.

Today’s sketch started off as one whole egg and a couple of egg shells, but the paint wasn’t playing nice. I tried it twice and it just wasn’t working, so I added five more eggs, an egg box and removed the egg shells. I gave up on the paint too, because I was working with room lighting which is a lot closer to the orange end of the spectrum than daylight, so I chose to use pencil instead.  I really do have to get more organized and do my drawing and painting in the daytime instead of in the evening when I’ve only got room light.

Should have gone dancing tonight, but my waterworks said no and I listened to them.  We should be ok for tomorrow night for salsa.  Gems day tomorrow, so I’ll go and clog up the council dump with lots of lovely rubbish.