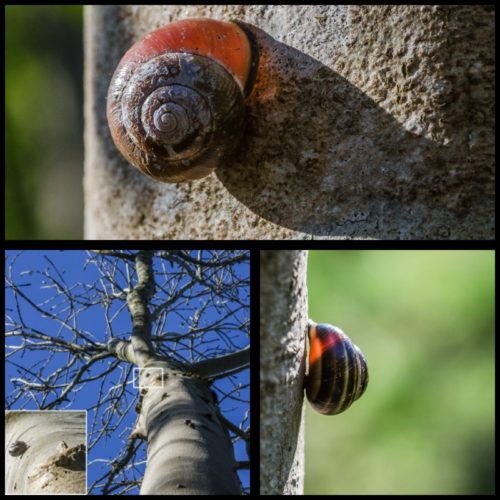 Yet another fine day, almost as good as yesterday.  I’d said I would fix the fence between us and Scott to hopefully prevent his dog from bringing it down completely.  Of course, he’s said he’s going to get a new fence, but while we’re waiting for this momentous construction to occur, a little DIY was needed.  Got it sorted out in my head last night and today I put it into practise and, surprise, surprise it worked.  I didn’t write  it down with:

I didn’t even do a drawing, I just cut up some wood, drilled it with approximately the correct drill and screwed the thing onto the existing fence.  It seems to work because the dog hasn’t pulled it down yet.  It won’t last forever, but I expect we’ll have our own fence / windbreak in place before the end of the summer DV.

After my Craft (without design) project, I cut the front grass and strimmed the back all as per Scamp’s instructions.  Then after dropping my lunch off the table (don’t ask – the plate was too hot to handle) we sat down to watch the ‘Live’ Spanish GP.  It was a very dull race after the gruesome twosome of Hamilton and Rosberg took each other out of the race.  You can tell how dull a race has been by the number of times the commentators tell you what an exciting race it has been.  “Er, we were watching it too mate.  It was boring.”  Well, as boring as it can be to watch twenty million pound cars travelling around a track at 200mph.  Relatively boring then, yes, relatively boring.  The ultimate disappointment was watching that gormless Max Verstappen winning.  I don’t think I’ve ever seen anyone so devoid of gorm in my life.  If you’re reading this Max, you drove a very exciting race!

After the low point of the day, I went out to take some foties of snails of all things.  I did startle a fox, but there was no way I was quick enough to get a photo of it.  Snails are much more accommodating and these were not just ordinary snails, but the famous St Mo’s Tree Climbing Snails.  One photo above shows just how high these snails will climb.  I reckon the highest one was over 20 feet above ground, that’s around 6.5m in new money.  I don’t know why they climb trees and neither does anyone I’ve spoken to.  The Internet has lots of possible reasons, but none that make sense.
“They climb to get away from the high temperatures at the forest floor.”
It’s Scotland.  We don’t get high temperatures … anywhere!
Whatever.  It happens every year and if anyone has an opinion (even you Max, exciting race, by the way) reply using the box at the bottom and I’ll lambast you for it.

Other than that, it’s blood test day tomorrow – fasting test.  I hate it.  It’s not as if I really go mad at night and stuff my face with a pizza and a cream bun.  It’s just the thought that once the big hand’s at twelve and the little hand’s at ten, I can’t have anything else to eat for twelve whole hours (at least eight of which I’ll be asleep).

Looking forward to food tomorrow.  No, don’t think about it.  It’s making me hungry already …… !