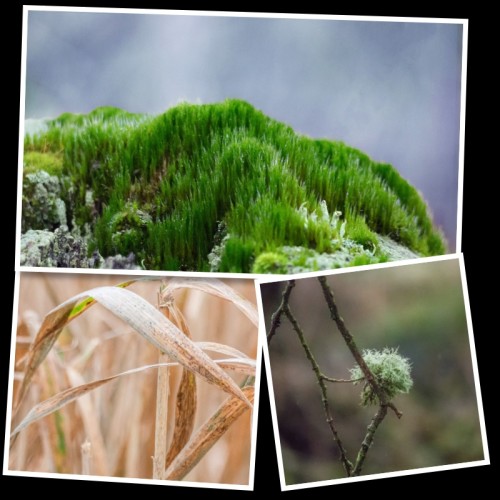 It’s not often I do this, but today I feel I need to mention the passing of David Bowie. I didn’t like everything he did, some of it was just too avant-garde. Like the French composer Pierre Boulez who died last week, Bowie could be just a little left field. However, I will forever remember being a nineteen year old three chord wonder, well maybe four chord, playing and singing Space Oddity with Crawfy, Joanne and Jeff at Ayr youth hostel. I couldn’t do the chord changes as quickly as Bowie and I couldn’t do half of his chords anyway. When it got to the part where the rocket takes off, you were supposed to play some weird feedback stuff, but we all just shouted “Space Craft Liftoff Music”, because that’s what it said in the sheet music. I still have that sheet music somewhere. Pity we don’t have Bowie too. Somebody on the radio said that he was the rock star you didn’t think would ever die. I kind of understand that.

The big white ball that we sometimes see in the sky in summer was almost visible today. The sky was definitely lighter the clouds were a little higher and there was just the hint of shadows on the ground. With this in mind, I thought instead of going for a swim today, I’d walk in the sun. I should have known. When I got to Auchinstarry the first spits of rain were hitting the windscreen. I sat out the first two showers and then decided that as some old farmer lady on the telly last night said “We have waterproof skin”. I would add, “… and Goretex jackets”. So I walked along the railway and took some photos in the rain. The sky was still lighter than it’s been and the rain was light on the way out, so there was some colour around. Hoping for better days soon. Oh, by the way, the top photo is not pine tree on a hillside, it’s moss on an old fencepost.