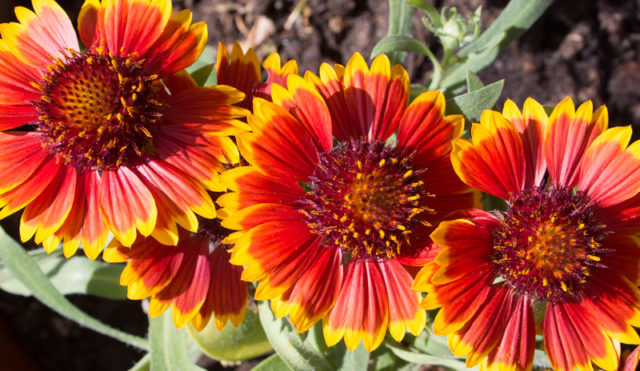 Went to visit the physio this morning and have made an appointment for Wednesday.

EARLY on Wednesday, 8.15 at the sports centre. That’s well before I usually wake up, so he should get a view of the knee in its most rested state.

Today, however, we did a bit of clearing up upstairs where Sim & Jamie would be staying in a few days time if all goes to plan. I’ve now found the settee which converts into a bed after dumping loads of rubbish and computer stuff (some people say ‘rubbish’ and ‘computer stuff’ are just two descriptions of the same things, but they’re wrong. Rubbish is just that, rubbish. Computer stuff on the other hand has to be sorted through, looked at, checked to make sure there’s not a possibility it might be used some day and then put in the bin, only to be retrieved later on the grounds that somebody might use it someday.
I also found the top of the chest of drawers hidden under similar rubbish and fewer pieces of computer stuff. The upshot is that the place looks tidier, but it will take me ages to find anything again. I even found a tape cassette with the logo T’pau! However, thankfully I’d taped over it with The Wall. That was a near thing!

Went out after lunch ‘to get some photos’. The best one I got, which was also the first was of a trio of Gaillardia Sunrita 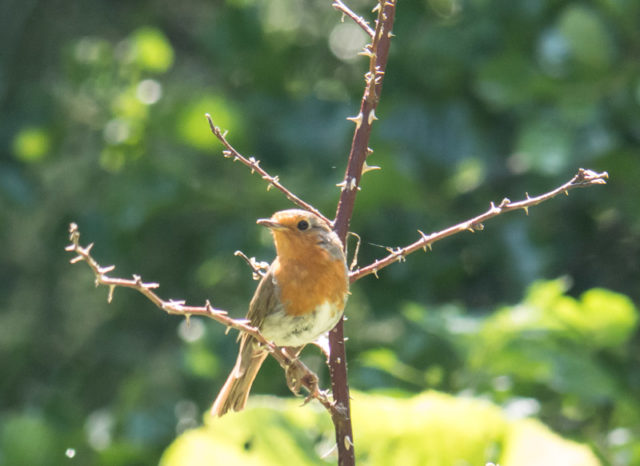 sitting on the front doorstep. That became PoD. A close second was a shot of a robin sitting on a rose stem on the banks of the Luggie Water.  Like the bloke I was speaking to said, it was “another beautiful day”.

Went to salsa tonight and managed to catch up with most of the gossip. It appears that Irene is now a fully fledged teacher and has her own level 2 class. She did quite well tonight. I danced in that class as a helper, but all the turns she was doing were wearing away at my knee, so I was glad when the end of the class came. Jamie’s advanced class was a different challenge and I had to sit out half an hour of it because I wanted to test out the knee, but not totally destroy the ligaments that David, the physio, thinks I’ve irritated (his word).

So, all in all not a bad day. A bit of a workout for the knee, a return to salsa and a picture of three startling flowers.

Tomorrow a visit to the optician in Larky for Scamp and I and maybe a run down Clydeside for lunch if the weather permits. Sounds like a plan.