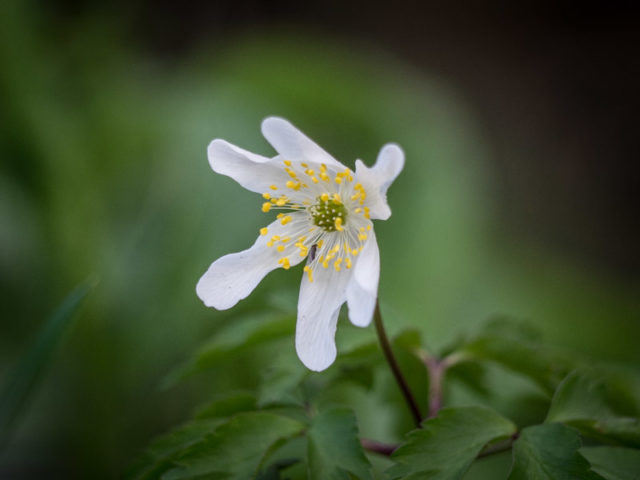 The gas man phoned at 8.15 this morning to say that he was on his way, but asked me first to unscrew a bleed screw at the top of the boiler. When I did this, there was a hiss of escaping air and then a few gurgles. Still nothing from the boiler. When he came in he diagnosed the problem right away. I’d switched it off at the boiler and forgotten to switch it back on again. Numpty. That didn’t explain the inability of the boiler to fire up on Tuesday night though, for that he diagnosed an air lock which I’d partly resolved by unscrewing the bleed screw. He bled the air chamber inside the boiler and now it’s working perfectly, in fact it’s much better than it’s been for months, if not years. We now have instant HOT water in the upstairs bathroom, something we’ve never really had. So here’s a hint for you readers. If your central heating won’t come on, check that it’s actually switched on.  We’re now talking about getting a Hive to give us even more control over our heating.

With that problem solved we went in to Stirling to get some messages. Just the usual day’s shopping in Waitrose, then back home for lunch. Weather was traditional April showers with intervals of really bright sunshine in between.

After lunch I went out for a walk and managed to get a photo of some Wood Anemone flowers down by the banks of the Luggie Water and that became the PoD as you can see. There wasn’t much else to see today and although the sky was interesting, there wasn’t much in the landscape to create a foreground, so it was ‘flooers’ again, I’m afraid.

Dinner was more of yesterday’s Simple Fish Stew. The fish might have been simple, but the stew was a whole host of complex flavours and tasted even better today. Scamp had bought some rhubarb in Waitrose and while I was out stravaigin’ the countryside, she had made the most delicious Rhubarb Pie for desert. It was so good, I had two pieces.

On the dot at 7.30pm the boiler fired up and in fifteen minutes the room was warm. It’s amazing what you can do if you switch the bloody thing on first 😉

Tomorrow is Scamp’s day. She’s out for dinner with The Witches and out in the evening with Isobel at Cumbernauld Theatre to a choir concert. I’m taxi driver, probably in both cases, but certainly at night. Morning’s free I think.