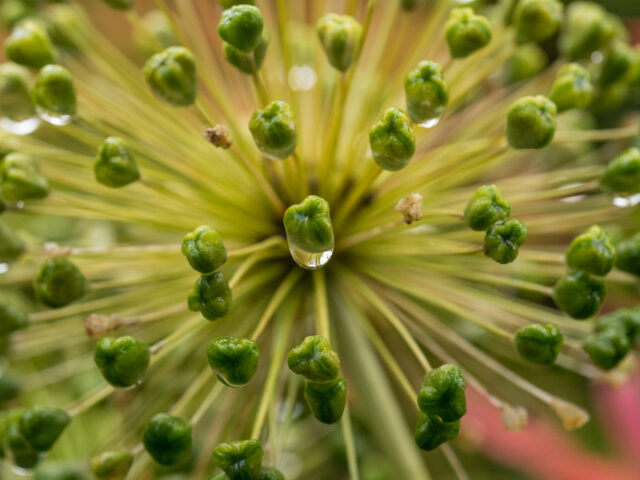 It was an uninspiring day. It rained from morning until night.  A day for clearing up loose ends.

We had decided yesterday that if today was as bad as predicted, we’d go and look for a new grass hoover. You know, one of those things that you run over your grass, it cuts it, then hoovers it all up. Some call it a lawn mower. We don’t have a lawn, we have grass, that’s why we need a grass hoover

Drove up to B&Q. They had the model Scamp was interested in, but only on display. No big boxes with the real thing in them. Nearest B&Q that had them was in Coatbridge. Just for fun I set the satnav to take us to Coatbridge. Firstly it got lost. It took us along the M80, then told us to take a slip road and go back the way we’d come. I ignored it. It could have taken us off at the next but one turn off , but no, it knew a better way. We went the scenic route via Hamilton. A seven mile trip that ended up consuming about 20 miles of road. It did find B&Q though.

Thankfully they did have the big orange box with the grass hoover in it. We wandered around and around the grass cutting toys, but we couldn’t decide which one to get. Eventually Scamp chose the one we’d been looking for from the start. It went into the Juke’s vast storage space easily and we drove home … my way. Took about half the time the satnav had wasted getting there.

The rain had not let up all day, so there was no point in unboxing the grass hoover, it wasn’t going to hoover up any grass today. It’s still sitting in the hall, sleeping in its box.

In the afternoon I grabbed a few shots in the garden during a dry spell. That’s where today’s PoD came from. It’s raindrops on the seed head of an Allium. With one in the bag I could relax a bit. Next was dinner prep. Today we were having a Chilli non-carne, in other veg chilli and I was chef. While I was making it, Scamp was trying to do a deal with Vodafone to get an upgrade to her four year old Samsung phone. She was unsuccessful. So, it looks like she’ll be leaving Vodafone. Well, it did until she found that she can get a better deal by leaving Vodafone with her PAK code and going to Carphone Warehouse and getting them to give her a deal with … Vodafone for about a fiver a month cheaper than Vodafone were offering. Are you still with me? I’m not sure I am. 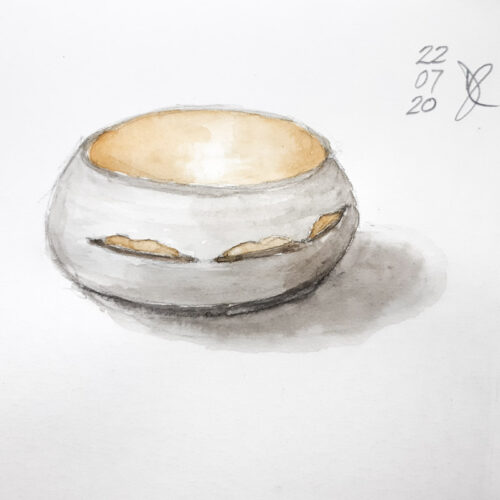 Today was number 100 of the Lockdown Library on Instagram and Facebook. Since one hundred was a nice round number, I thought I’d finish the Library there. That does not mean the drawings and paintings will cease. Oh no, you don’t get away that easily.

We think Isobel is coming to lunch tomorrow, so there will be a fair bit of tidying, polishing and hoovering (not grass) tomorrow morning. Let’s hope it’s a better day than today so she can have a look round the garden.