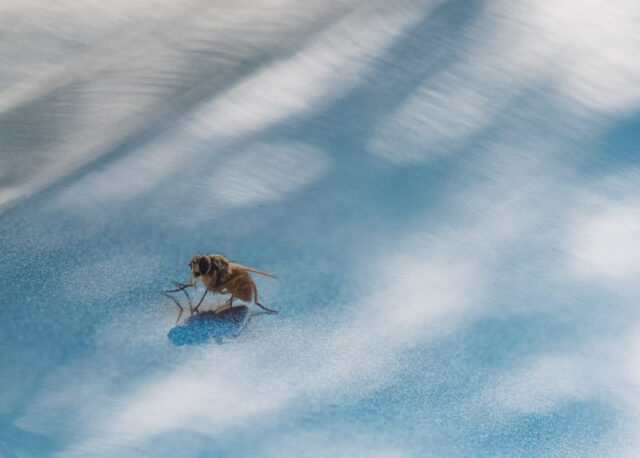 The Blue Micra is here.

After being fleeced of another bag of money by Nissan Insurance, the papers were emailed to me and we drove to Stirling with hope in our hearts. Said goodbye to Big Red Juke and signed a fist full of documents. Some of them were ‘real’ documents signed with a real pen. Some were ‘tronic documents signed by typing my name into a box on an iPad screen. Actually the whole procedure which took the best part of an hour was fairly painless. We were led out to admire the Blue Micra. I drove it home and then Scamp took it for a spin around Westfield. It’s amazing how technology has moved on in the three years since we got the Juke and utterly astounding the advances since Scamp bought her first car, a Nissan Micra, ten years ago.

We sat and admired it for a while then had lunch. Despite the high winds and the driving rain we just had to go somewhere, anywhere just to get the smell of a new car in our nostrils. We drove to Robroyston at Scamp’s suggestion to get some polishing cloths to clean the screen of the Micra that had been ‘sanitized’. Then we were intending to have a coffee in Costa, but the thought of queueing outside in the rain didn’t endear itself to us, so we just drove home. Still, we’d been out. In a new car.

I took a camera for a walk in St Mo’s just to see if there was anything worth photographing, but there wasn’t, so I came home and took a photo of the new car, well the roof of the car with a wee fly on it. I liked the way the light shining through the trees made patterns on the roof and the wee fly was well placed to be in the sweet spot.

It has been a stressful day and I’m glad it’s over. Tomorrow we can enjoy the car properly and go somewhere a bit more scenic than a queued out Costa at Robroyston. Perhaps, just perhaps, DML all being well. Well, it is a tradition.