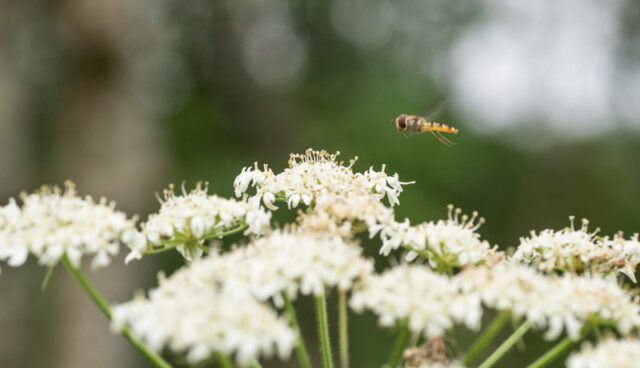 Not so much tweaking as returning the DL to factory settings and starting again.

It took me ages to work out exactly how to return the DL to the default state. In fact it was only when I watched a YouTube video I discovered the correct key presses and dial twists to do and the order they had to be done in to achieve this. Finally it was in out-of-the-box state and ready to be tweaked. Actually, I decided that out of the box was a producing a decent espresso and a very nice cappuccino. After that I re-read the instructions, always a last resort, but sometimes necessary. It was there I discovered how to cool the overheating boiler. Amazing the things you find out when you read the instructions.

Shona was coming to lunch today and Scamp volunteered to go and meet her at the shops. Shona’s first time at the new shops and I think she was impressed. I was finishing off the swearing at the DL when they arrived. I was also finishing off cleaning up the mess in the kitchen. Possibly the cause of the earlier swearing.

Shona kept us up to date on how things were progressing with Ben’s move to Secondary School. Heavens, it seems like no time since he was a fairly tiny little baby in Andrew’s arms. Hard to believe that was over eleven years ago! After a while I left the two women to their women’s talk and went clear up the painting room so that I could actually find room to paint in it. I almost succeeded, but that’s about as far as I usually get.

Later in the afternoon, Scamp took Shona home and I settled down to make my first real cappuccino according to the DL recipe I found on the ‘net’, but a recipe from DL that wasn’t included with the coffee maker! It tasted fine. I was quite proud of myself as I cooled the boiler without any further help. Barista? Me? Not yet, but I’m on my way to being one! After that, I went for a walk in St Mo’s in the rain and grabbed PoD which is a hover fly in flight. I was impressed. Loads of teenagers hanging around the wooded part of the path again. Not causing bother, just nowhere to go, nothing to do apart from being noisy. Was I the same when I was that age? I don’t remember being that noisy, but it’s different when you’re there, not looking down from the heights of fifty odd years.

Dinner tonight was Italian Chicken from one of Neil-D’s recipes and it worked well. Best thing about it was that I had plenty Pesto and Marinara Sauce left over to be used in the next few days.

I struggled for a sketch/painting and settled for Scamp’s sunflowers as a subject. Not big or brash enough, but worth working on. Maybe something to do tomorrow, because the weather looks wet!