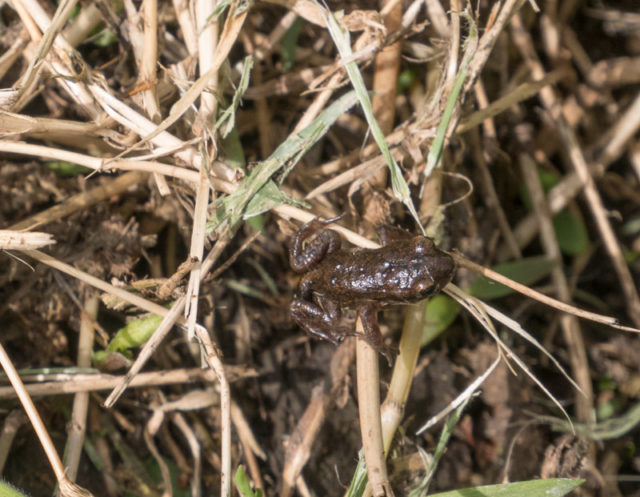 I’ve been looking for a decent quality second-hand macro lens. Today it appeared on the Wex website, but not for long.

The lens I was looking for was an Olympus 60mm f2.8 M.Zuiko macro lens. I have a very hardworking Lumix 30mm f2.8 macro at present. It produces immaculate photos of ‘beasties’ as Scamp calls them. However, (there’s always a however!) you have to get really close to an insect to get a decent large image. Sometimes that’s quite easy, but often trying to get your piece of glass in place 10.5cm from the subject is just going too close to the insect. The Olympus 60mm allows you to be almost twice that distance away and still get the same shot. 10cm is a lot when you’re trying to capture a skittish dragonfly. I’ve seen a few of the Oly 60s for sale on different websites, but they were all well used and quite worn. This one, this morning, was almost brand new and for a price I was willing to pay. Snapped it up and with a bit of luck it will arrive tomorrow. If not it will be Monday.

That was the morning taken care of. After lunch I went out for a spin hoping to get some photos in an improving day. Came home empty handed to find Scamp just finishing repotting the new little acer she got last week. She’d also fed the magnolia and the acer with ericaceous dressing. I still hadn’t found any photos and as the sun was coming out, I got togged up and took the dewdrop out for a run. Wheel and especially the brake disk is still bedding in, but getting better each time. Walked the bike round Mosswater Nature Reserve behind Blackwood. Met a bloke who was running round it with his son. He had a curious way of counting the laps they’d done. All done with stones placed in different patterns on the viewpoint. A line of pebbles counted the number of times they’d done the round trip and a pile of them counted something else. It was all a bit beyond me. I left them too it and walked round past the ponds, noting that appearance of some damselflies and a few dragonflies. Possible targets for that new lens when it comes.  On the way back I stopped at St Mo’s and grabbed a shot of a little froglet, or zoglet, wandering back to the pond.  Tiny little thing about 1cm long. That was PoD sorted.

Got home to find Scamp just finishing grass cutting at the front of the house and trimming the edges with her new fancy edging shears.

Hopefully we’ll get another dry day tomorrow, and get out for a run, but we’re not doing the sort of run that involves pebbles in piles on a viewpoint!