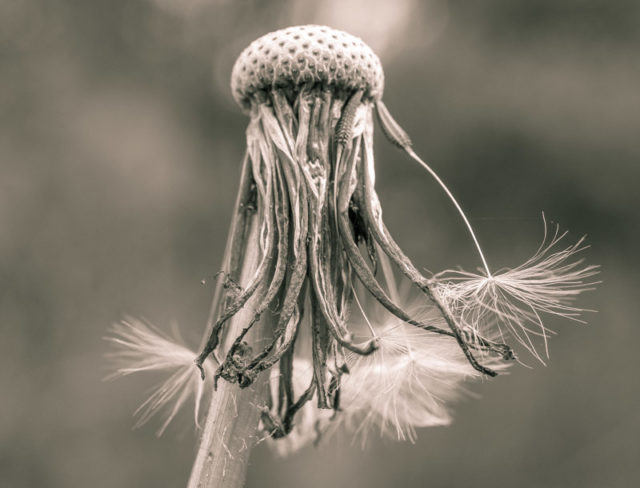 It was to be a busy day. Not hardly a minute to spare.

Can’t say much about it though. It’s all under wraps until 13th May when all will become clear.

Spent part of the morning planning out what today’s sketch would be. The prompt was “Illustrate a Recipe”. I did really try out different ideas, but none of them worked and as the day wore on, the chance of it making it to paper were getting slimmer and slimmer. So slim in fact that it became lost and I’m leaving it until tomorrow to finish (i.e. Start).

Tesco delivery arrived early and it looked as if we were back to our old ways of buying the entire shop. I pitied the poor bloke having to transport all those boxes from van to door on his porters trolley.

I left Scamp to deal with the storing of the mountain of stuff. If I’d tried to put things away, she’d only have gone back later and rearranged everything, so instead I walked over to Condorrat and posted a parcel to West Ewell. Sorry Hazy, it’s not for you, but be warned a small package will be dropping through your letterbox soon, maybe even tomorrow. IT HASN’T GOT YOUR NAME ON IT!!

Walked around St Mo’s a couple of times and took today’s PoD which, probably nobody will like and I agree it’s a bit dull, but I like it. I’m not certain the sepia treatment worked, but I’m trying to get out of the straight macro mode and become a bit more creative. It was a cold day. Allegedly it was just into double figures of degrees C, but when you were in that wind it didn’t feel like that at all. That’s wind chill, though. In the sun and sheltered the wind it was pleasantly warm … if you were wearing a thick hoodie over a thick shirt and a tee shirt it was pleasantly warm.

Not a lot more to say about today. Spent most of the evening trying to remove DRM from one of Scamp’s books without success. I’ll try again tomorrow, maybe once I’ve caught up with the sketching.

And that’s the plan for tomorrow. To catch up, then to fix the DRM.