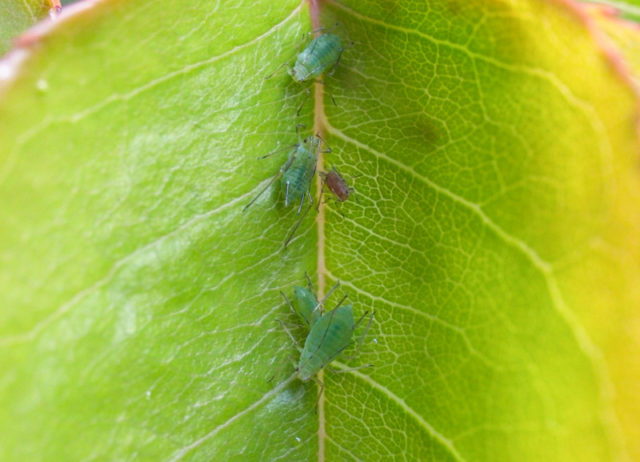 Actually, apart from not leaving the house much, life is pretty normal four us.

First thing on my list today was a haircut and as none of the barbers were open, it was down to me to do the bulk of it. Nothing fancy, just a number 4 all over. I got most of it done fairly easily, after all, I’ve done it quite often, usually one home trim in between the trips to the barbers. There is always a bit I can’t quit reach, despite using two different clippers and trying my best with two mirrors. As usual I had to give up and get Scamp to even out my difficult bit. It felt so much better to get that extra 30mm or so of hair removed. Job one done.

After our morning coffee, Scamp went for a walk to the shops and I got started on a canvas. I just can’t get the Bob Ross method out of my head, so this was another landscape, but this time it was just sky, mountains and water. No trees, no bushes and no rocks. I need a lot more practise before I attempt to add them to my landscapes. It was only repainted once and that’s not bad for me. This time it was a painting in oils. While I was trying to emulate Bob Ross, I had trouble working wet in wet with the oils. The last one was done in acrylic, mainly and I’m beginning to think that he didn’t do that painting in one shot. I think, since he was using oils, that he allowed the first layer to dry before he painted in the trees.

When Scamp got back she gave the painting her approval and then went to work in the garden. Her jobs today were to plant out her first batch of sweet peas an to split her bunches of primulas. I gave her a hand for a while, but as usual, she did most of the work, and the better work if the truth be told.

The weather fairies had warned that we would probably have some rain today and on the chart it seemed to arriving around 4pm. Just before 4.30 the first raindrops hit the back window and the garden enjoyed half an hour of rain which I’m sure did it a lot of good.

Now walk today, but I did manage to get my Eight Active Hours award on my Fitbit, mainly due to walking around that painting adding blobs and scrapes of colour. PoD went to a group of aphids on a rose leaf.

Dinner was yesterday’s curry re-heated and it wasn’t as hot as I’d feared it might be. Very tasty, even if I say so myself.

Tomorrow we are promised a delivery from Tesco around dinner time.