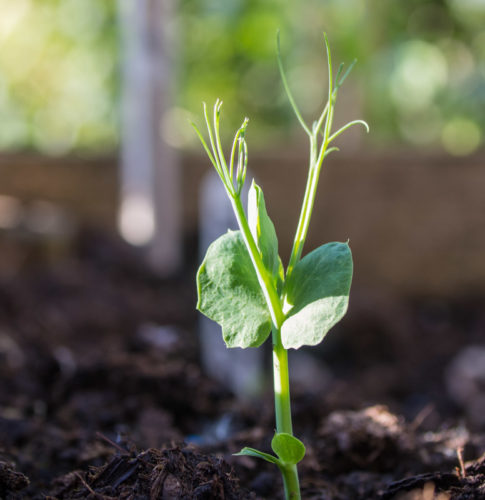 Today me and the Auld Guys were having lunch, a liquid lunch.

It started with breakfast and a couple of paracetamol (other pain killing, anti-inflammatory medicines are available). When I got up proper, an hour later, my knee was sore. Went for a walk around the house and then phoned the physio, only to find out that today was his day off. Left a message and went back to resting my knee again while Scamp was off getting her hair cut. She’d left me with the firm instructions to wait for her return and she’d give me a lift to the train station for the more relaxed run in to Glasgow. Not driving today because this was the first UBI club meeting in over a year and ‘drink would be taken.’ We all know what that means. If you get the sniff of a pint of lager, that’s enough to put you over the limit, I mean if you even see a bottle of beer, that’s you risking points on your license. Today we were going to do more than look or smell, we were going to drink the stuff.

Got in to the HorseShoe Bar in Drury Street about half an hour late and had missed the first round, but I swiftly caught up. It’s a skill well learned. A couple of rounds later we had caught up on all the gossip and were ready for lunch. For lunch we were going upstairs to the ‘restaurant’ where we’d have the three course meal for a fiver. It’s not haute cuisine, it’s just hot cuisine. Good filling stodge. Two fiery chicken strips as a starter, followed by ham, egg and chips (wafer thin ham, one egg and about fifteen chips).  Everyone else had the almost obligatory fish ‘n’ chips. Dessert had to be Apple Betty and ice cream. I don’t know who Betty is, or was, but she makes a great apple sponge. After that, we dispersed. Colin was first to go, then Ray, and that left the Fantastic Four; Jack, Val, Fred and me. In a break with tradition, we went for a coffee rather than more alcohol to finish the day and ambled up West Nile Street to Laboratorio Espresso where we had a coffee, and I got the return call from the physio.

I’ve had work done on my shoulder by this guy and Scamp has had her ankle repaired. I trust him He doesn’t tell you to have a full consultation if it’s not necessary. For the second time in a year he talked me through what I should be doing about my knee and what I shouldn’t be doing too (dancing). It seems that my three professionals; JIC, the nurse and the physio are in agreement. REST, ICE, ELEVATION. Much like the acronym RICE, just missing out the C for COMPRESSION because there is no swelling. I thanked him for phoning on his day off and for his advice then went back and enjoyed my coffee that bit more. Good strong coffee it was too.

After that it was time to shake hands and head for home. Jack and Val were getting the bus, Fred and I were getting the train. Scamp picked me up at the station but Fred managed to catch the bus that drops him almost at his door. We’d all agreed to meet up again soon, hopefully sooner than a year from now DV.

PoD today was taken in the garden. It’s the first of the Boogie peas to sprout and it looks as if it’s ready to grab hold of something to haul itself up.

No Jive for me tomorrow. Too may experts telling me the same story. It looks like a wild day with high winds and rain, but maybe not until evening.  May go to the Forge and change my shoes, providing I can find somebody who “Does the Web”!