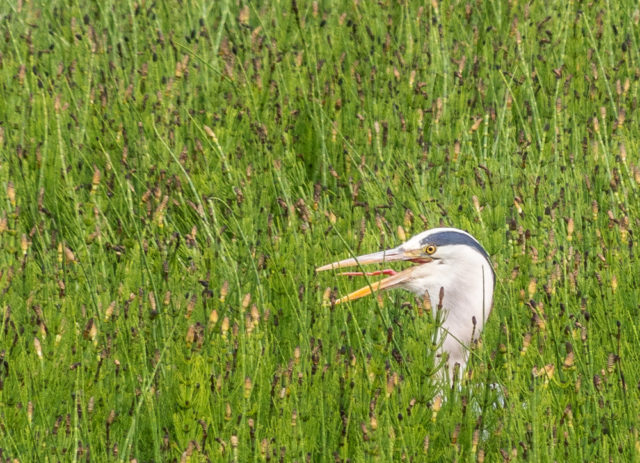 Today we were due to have heavy rain in the afternoon. It’s 5.30pm now and it’s still not rained – touch wood. We were also promised thunderstorms and again, touch wood we have had none. We had initially intended having lunch at Vecchia Bologna, but then Scamp suggested we just wait for a while and go to Milano instead. We waited, and then I noticed that the wifi on the laptop had switched off. I checked the modem and there lay the problem. The modem was off. Switched on the lights and they refused to light. Then I realised that someone’s house alarm was wailing away somewhere. Oops, it looks like it’s a power outage. So it didn’t look like we were going to Milano because all of Cumbernauld was out. Also, it was too late to go to Vecchia Bologna now. What I did was try to complete today’s Sudoku (failed!) and Scamp soaked up what might be the last of our June sun. I was amazed at the total quiet (once the house alarm had switched off) with no electrical appliances. You get so used to the hum of the fridge, the freezer, even the TIVO box. Such a lovely quiet. After about an hour, the freezer chugged into life and immediately switched off again. So, they were at the problem and working on it. Less than 30 minutes later the power was restored and the peace was broken by the combined hum and rattle of the various electrical appliances starting up again. The distant house alarm added its wail to the cacophony. Too late now to go to Milano. Oh well.

Took a walk over to St Mo’s to get a PoD and saw Mr Grey gasping rather than basking in the sun. Not a lot of sun by then, it was getting a bit cloudier and felt a bit close too. Uncomfortable. I actually felt sorry for Mr G. Saw more dragonflies, but they were busy flying around and attempting to make more dragonflies for next year and too quick for me.

Didn’t get to Milano. Didn’t get to Vecchia Bologna. Just about to tuck in to Charlie Bigham’s Fish Pie..That will do nicely.