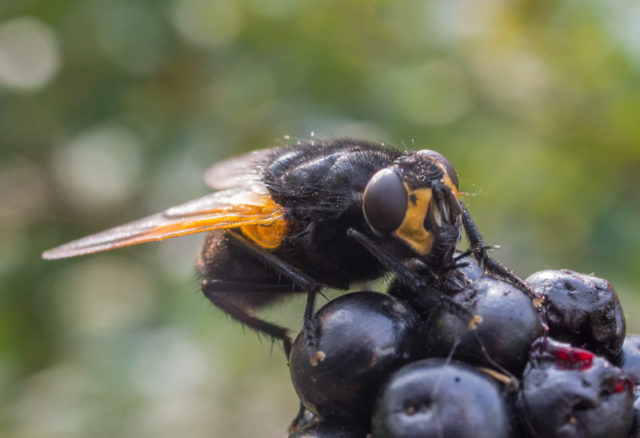 Couldn’t decide what to do today, so did nothing for a while.

Tried to install the Nissan Connect app on my phone. To get it to work you have to fill in a lengthy form online, then you are asked to log in. The log in failed because apparently I used the wrong password ( I hadn’t). Then the whole webpage froze. Restarted and tried the application form again. Surprisingly it allowed me to go through the whole procedure without an error. This made me think it hadn’t recorded my data the last time. This time, a different page appeared and a confirmation email appeared in my inbox. Successfully logged in the second time, but couldn’t get the app to connect to the car. According to the FAQ on the Nissan Connect site, the iPhone doesn’t have the full Bluetooth app, which is surprising as it connects perfectly with the car to play music. Gave up at this point. Life’s too short for such badly written software. Shame, because after a year I’m getting to like the car.

In the afternoon I took the Dewdrop out to get some more brambles. Lots of flies about, one of which made PoD. Sun was hiding most of the day, but it was quite warm enough for shorts, however I was careful when picking the brambles to avoid more scratches to my already scarred legs. Apparently if I had seen the sun, it would have been surrounded by a red glow, caused by smoke being blown across the Atlantic from Canada!! So say the weather fairies anyway. Just over 1kg of brambles today. I think that should keep Scamp going until next year DV. I thought it would take ages to get the purple stains out of my hands when I got home, but Swarfega got the stains out pronto. The only problem was it also took all the moisture out of my skin too.

Out fairly early tomorrow for an 11.30 start at the dance class. May take the Dewdrop out again afterwards, because I think the SPDs are beginning to settle in.