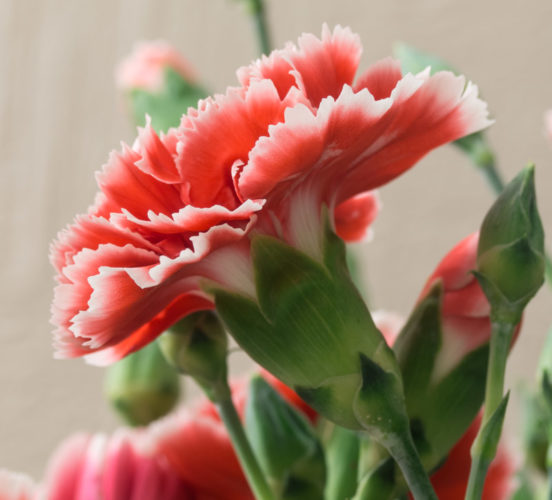 Today revolved around Coffee for both of us.

Scamp was out in the morning and that gave me time to test out my theories about removing the mechanical HDD from the Mac Book Pro. They didn’t work. Neither did the MBP when I tried to power it up. Put everything back, screwed the base back on, checked that it still powered up then left it for a while. Chose to clean the shower cabinet instead. Much easier, if messier. No mylar connections, just a week and a bit’s worth of dust and gunk.

I was just finishing when Scamp came in from her coffee outing. Sat down with a ‘real’ coffee, a bridie and today’s Sudoku which took almost an hour to solve. A level 2 puzzle. Level 4 is almost impossible without considerable help from the sudoku app on my phone.

After that it was time to meet the auld guys in a freezing town centre. Automatic doors were the problem. Actually it wasn’t the automatic doors that were the real problem. Manually operated doors and punters with one brain cell was the real problem. They open the door so it locks open and walk in forgetting that an icy blast just blows in behind them. At least the automatic doors close automatically … after about 15 minutes. It gave us something else to complain about apart from Council Tax, Income Tax and The Snow. Other topics were Lucky Bastards Swanning Off On Holiday (i.e. me). Lucky Bastards Swanning Off For A Boozy Weekend (Val) and Drawing Homework (Fred). I’ve no sympathy for that last one. He was the one who signed up for a Life Drawing course. Not my problem that the tutor was off ill and sent out a bit of homework to keep them going. Worst of all the above was the cold. They really need to do something about the heating in that great barn of a place.

Came home via Tesco to get milk and bread (staples again). Bumped into Colin who had forgotten about today’s coffee and got berated by his wife for it.

Dinner tonight was sea bream with mashed potatoes, broccoli and asparagus. Cooked to absolute perfection. Scamp made it, not me!

More research for the removal of the HDD tonight and I think there may be some swearing tomorrow when I try to implement the change. I also took the photo at the top of the page. Flooers, never a good sign. It was that kind of day, cold and damp.

Tomorrow, after the swearing, will be better we hope!