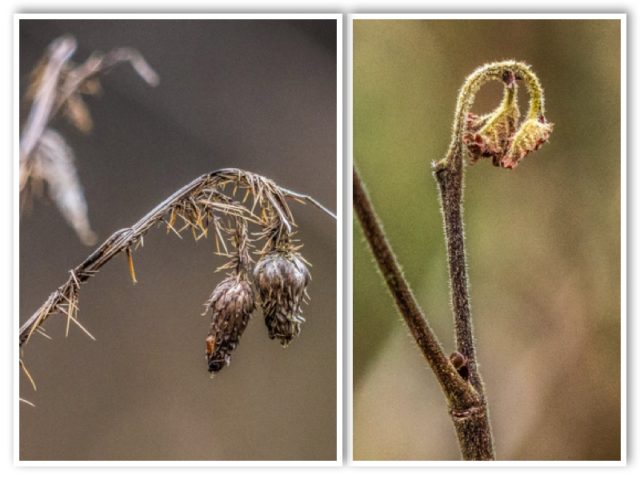 Scamp wanted to go shopping for a birthday present for one of her friends.  She had set a time limit of 10am.  We had to be up and out, presumably dressed, by then.  We achieved this with 1 minute to spare!

We drove to Robroyston in sunshine and went our separate ways when we got there.  Her to her favourite shop, me to Homebase to look for a birdbath.  Didn’t find one, but she found exactly what she wanted.  Coffee in Costa and then back home via the garage to book the Megane in for MOT and service, and the weather was still holding out.

Scamp then wanted to refresh her skills, recording some piano music with Audacity.  Then we spent almost half an hour trying to get the stupid Media Monkey software to find the DVD drive.  Even worse, iTunes couldn’t find it either, so we had to email the MP3 file to me so I could burn it on to a music CD.  Eventually it worked, but now I have to find out what’s wrong with the burner software on her PC.

Clouds were beginning to mass over in the west when I was making my lunch which was two butterflied sausages in between two slices of my delicious bread.  Stunning!  While she was out gathering the Gems from around Cumbersheugh, I got away for a walk.  By the time I got to Auchinstarry, the clouds had covered the sky and I was struggling to find anything interesting to photograph.  Got a couple of shots of dried up and frosted plants, but still no sketch.  Penultimate day in the 28 Drawings … challenge.  On the way back,

I thought, why not attempt the bridge over the canal.  Viewed it from both sides and decided the view from the west was best and set to.  It was an awkward bugger.  The bridge is on a slope and doesn’t cross the canal at 90º, making the perspective very difficult.  When I finally finished it, I photographed it so I could check vanishing points when I got home, and it’s a good job I did, because a couple were a wee bit out, but they were easily corrected.  Also, the shading needed altering.  Fixed it sharpish and now I’m thinking it’s really a situation for curvilinear perspective.  I may redraw it some time using those VPs.  For now, it’s done and posted. Fin.

Salsa was complicated tonight and although Cameron and I had a near collision on the dance floor, it all ended well and was great fun.  New move is Trompo which means Spinning Top.  Ma heid wiz spinnin’ and no mistake!

After a deteriorating day today, tomorrow seems to be the opposite with gradually improving weather, or so the weather folk say.  As ever, we’ll wait and see.