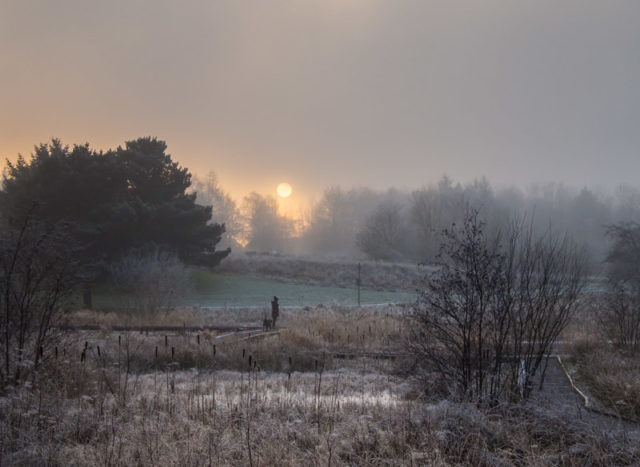 We’d both postponed the clearing out of the electricity cupboard for far too long. We even tried to ignore it today too, but we both knew we’d have to give up the pretence and get started.

A cup of coffee each about 10.30pm and then we both decided at the same time to get started. The reason for the big clean out was nothing to do with a certain Japanese lady and everything to do with a strange smell that’s pervaded the house for a week or so. With so many “pellets of poison” (A Hard Rain’s a Gonna Fall – Bob Dylan) in various places in three houses I thought there might be a deceased rodent somewhere under the floor of the cupboard. However, if we found some items in the cupboard that were surplus to requirements, it would make sense to dispose of them at the same time.

By lunchtime we’d cleared the cupboard and filled the kitchen with the resulting detritus. I’d lifted some floorboards and checked for any dead rodents and there were none. I’d photographed in all directions under the floorboards and around the various pipes. Nothing, except some insulation, tar and heavy duty polythene, all held in place by plastic netting. Just to be sure, I lifted the floorboards in the toilet too with the same result. We did manage to fill a black rubbish bag with lots of stuff. Yes, there is still a lot of stuff that has been put back and needs to be looked through again, but the cupboard isn’t nearly as congested as it was.

Just as we were finishing, Hazy phoned and we caught up with things in the London area, then it was time for lunch. A slightly more down to earth lunch than yesterday’s posh lunch. Afterwards I loaded lots of bags into the Juke and took them away to the council tip. Some were probably antiques, especially cobblers lasts for repairing shoes, but I didn’t throw everything away. I kept a couple of lasts and some tools. I also kept a replacement heel for a man’s shoe. It was marked with the letters WD and an up pointing arrow, which I think was for the War Department.

When I came home I brought tonight’s dinner with me. A curry for two from Tesco. Good value for a fiver! With food sorted, I got my boots on and went for a walk in St Mo’s, hoping to get some shots in the mist that was descending. I think I achieved that with the PoD you see here. On the way back I tested the depth of a bit of bog and found it was up to my knee. Luckily only one leg went in and I could easily haul myself out, but wet trousers today with the temperature well below zero were not funny.

Curry was indeed good value and something I’d try again. Tomorrow we have no plans except we need to go for the ’messages’.