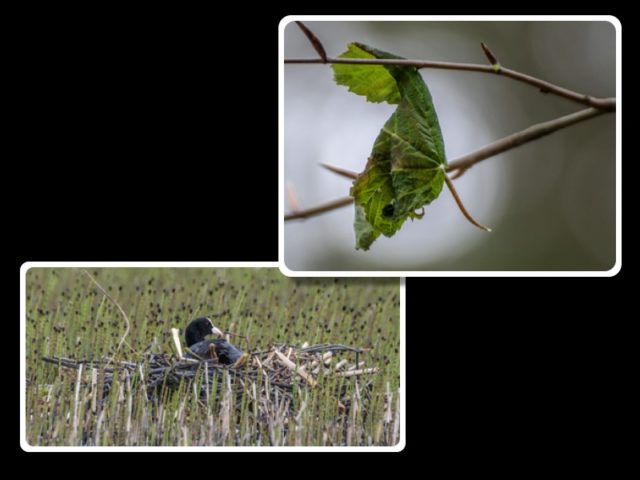 Friday used to be the beginning of the weekend, especially on a long weekend.  Friday is the only day I regret being retired because you don’t get that TGIF (or TFIF for the atheists).  My dad was right when he told me “you don’t get weekends when you’re retired.”  Not to worry, the rest of the week makes up for Fridays!

Scamp wanted the drain in the fridge unblocked.  It’s a messy, awkward job that means the fridge has to be angled out from the wall so I can clean the drip tray at the back after unblocking the drain hole in the fridge itself, then drag it back in.  Only, this time when I dragged it back, one of the little wheels at the back came unstuck.  The axle had come loose from the wheel and in an attempt to fix it, I tried to drive out the axle using the screwdriver as a drift (<Technospeak> a DRIFT is a bar used to push another into or out of place </Technospeak>).  It didn’t work.  The axle got jammed in part of the chassis of the fridge.  Oh well, I’d just have to forget the wheel and use a packer to sit that corner of the fridge on.  Switched it on and … the light came on, but the compressor didn’t.  Shit!
Left it for about 10 minutes to settle but still no go.  Switched it off and made a cup of coffee while Scamp priced a new fridge.  I imagine I had rattled the compressor too much by hammering the drift.  After the coffee and the shock that the most expensive fridge she found was £9900, I switched on the fridge and Lo and Behold, it sprang into life.  Obviously my analysis of the situation was correct and the refrigerant just needed to stabilise itself.  Phew!

Went for lunch at Cotton House, then had Scamp’s tyres checked at Jim Dickson’s and finally booked her car in for MOT next week.  Lunch and housekeeping dealt with.

Walked over to St Mo’s and took the “Big Dog” AKA Nikon for a change.  The batteries in the Nikons last forever compared to the Olys.  About 750 shots at present with the battery on category 2 out of 4, 1 being New.  Got some shots of mummy coot sitting on a nest with at least one wee red chick in it.  Further on I actually framed my shot to include the round out of focus light.  The rest of the shots were too poor to bother with.

On the way home, I saw a crow having a bath in a puddle.  I thought it would make a good shot, so I brought out my camera.  The crow took one look at me and walked away.  Ok, camera back in bag and walk away.  Took a few steps and watched the same crow walk back to the puddle again with its towel over its shoulder.  It saw me watching again and did an abrupt about turn.  I didn’t want to delay it’s bath time any longer and turned my back on it before its bath water got cold.