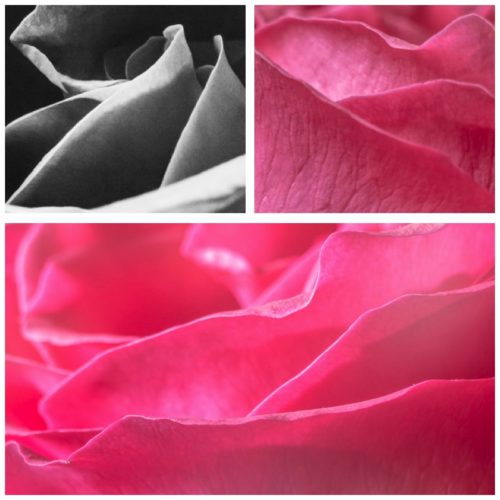 I had a few things to do today and after I got started, late as usual, I got started on my To Do list and tonight, everything is ticked off.

It was another day of mixed fortunes as far as the weather goes. We had sunshine, rain and wind today in almost equal doses. Most of these climate elements were acted out under cloud cover.

One of the good things today was the delivery of my Grass shower gel from Lush. I had wondered if it would be the solid gel that they seem to have adopted as their base shower soap, but it was true shower gel. Expensive, but so good to have again. I will use it sparingly, I’m not that dirty these days 😉

Among the items on my To Do list today was thinning out my basil seedlings that have been sitting on the kitchen window sill for the last month. Scamp thought they should be left as they were, but I decided they’d grow better after they had been thinned out. We’ll just have to see who was right.

Scamp came to salsa class tonight, but didn’t dance. I think that was a sensible decision as the tempo towards the end of class was becoming quite frantic. Hopefully it won’t be too long before she’s joining in again.

Today’s photos are details from Scamp’s favourite rose. Alec’s Red was a wedding present from my mum, dad and Alex. It’s a beautiful deep red rose with a heavy scent. It’s followed us all around Scotland as we travelled around following the work in the 70s and 80s. It’s been a central point of the front garden here since we moved in in the mid 1980s. I had a bit of concern when I was taking some shots of it in bright sunlight, using extension tubes on the ’10. I noticed considerable evidence of flare appearing on the finished images that I hadn’t seen in the viewfinder. I think it may be due to some light getting in from the extension tubes which have worked really well since I got them, but they are plastic and maybe there is too much wear in the mounts. Some more research is necessary.

May go to Glasgow tomorrow to get some photos of the Homeless Football World Cup if it’s not raining.