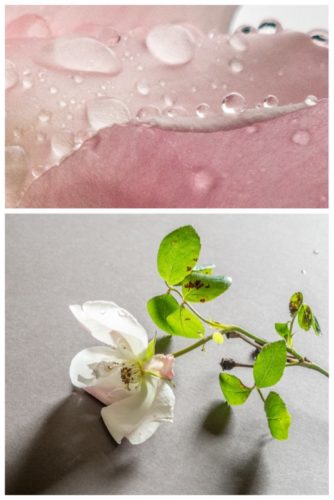 I made some bread, I did some sketching, I did some moping around the house.  I was hardly past the door today.  I did manage to get a photo of one of the roses from the back garden and in doing that, I was trying out my new tripod.  It worked perfectly.  Unfortunately, the same can’t be said about Flickr now.  Another night of irritating problems with uploads.  I was attempting to upload two photos.  I managed to upload one, but not the other.  Checked the flickr (lack of ) help page and found I was not alone.  As someone says, these things used to happen at weekends and during the (US) night when nobody was at work on Flickr to fix things.  Now it happens all the time.  Weekends and weekdays, night and day.  You get the feeling that nobody cares any more.  Until I find an alternative, I’m using 500px.  Just click on the photo as usual and it should load for you.

After all the faffing around trying to get time lapse shots to work, I forgot to check that amazing camera, the on in the iPhone.  It’s got a time lapse setting built in.  I also found a couple of apps, one free and one cheap.  Results so far are impressive.  Must post them when I have time.  They definitely won’t be going on Flickr.

Maybe, just maybe the sun will come out tomorrow.