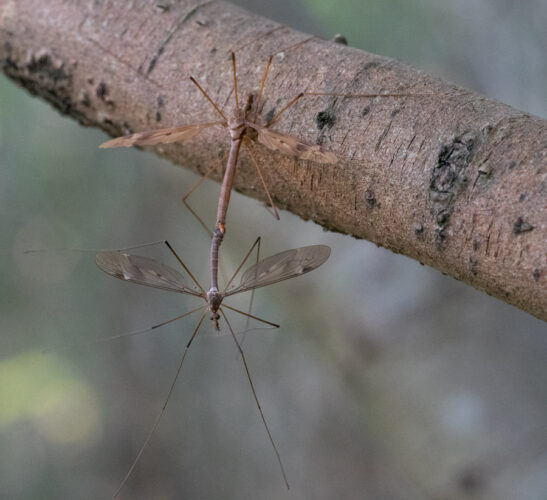 Off to the seaside today!

We were driving down to Troon, Scamp’s Happy Place. I’d booked lunch at Scotts for 12.45pm and the sun was shining. Drove down the M77 and by the time we’d passed Kilmarnock we could see that we were leaving the blue skies behind and driving into the black clouds. It looked like the west wasn’t the best today. However we passed under the black clouds unscathed and continued on to Troon without getting one drop of rain.

We were far too early for our lunch appointment, so we went for a walk over the ‘Ballast’, the big hill beside the saw mill, then along almost, but not quite into town. Then walked back by the low path. The Ballast is a hill, reputed to have been made from the ballast from cargo ships and also dredged material the was excavated when they were building the harbour. Its original purpose was to protect the new harbour. The great thing about it is that you can walk over the top, but on calm days like today, you can also walk round the edge on the sea side. Actually it’s a more interesting walk on windy days with crashing waves and the chance you’ll get soaked. Today the tide was out and the sea was behaving itself. We sat for a while in the car gazing out in the general direction of Arran willing it to emerge from the mist that was shrouding it. It didn’t want to play today.

We has a wee bit of excitement when we were walking round when two fast jets took off from Prestwick and did their screaming climb into the clouds. Scamp was not amused. I was!

Scotts was busy with no lunch tables available unless you’d booked. We were shown to our table and given the menus.
We shared a starter of Crispy Chicken Tempura which, then Scamp had Chicken Caesar Salad and I had Thai Spiced Breast of Chicken. We both had dessert. Scamp’s was Rhubarb and Apple Tart with Apple Ice Cream and I had plain and simple Ice Cream. The only upset was my debit card wouldn’t work in the machine, even before I tried to input my PIN. Scamp had to pay for me. Luckily the girl at the till had seen this happening before and directed us to the Bank of Scotland in the town where she said they would fix the problem. It’s quite a while since we’ve been to Scotts and I’m glad to say their standard haven’t slipped.

Found the bank and parked about half a mile away then waited to find out what was wrong. The teller asked me to put my card in the machine on her desk and saw the problem. She said she could fix it in the autoteller outside. I put my card in, it was denied, she touched a few buttons and all was well. When we got home I went to the petrol station and put some of that expensive fuel in the car and tested the work the teller had done, and of course the card worked. Let’s hope it’s a long term fix not a short term one like last time.

Checked the photos I’d taken, but there was nothing interesting enough to be PoD, so I took the Big Dog out to St Mo’s woods and found a couple of mating Crane Flies who posed for me and the PoD was sorted.

After a ‘discussion’ tonight I think we almost ready to dance the Foxtrot tomorrow, although we both agree that it might not be exactly right. I might even wash the car tomorrow if it’s a decent day.