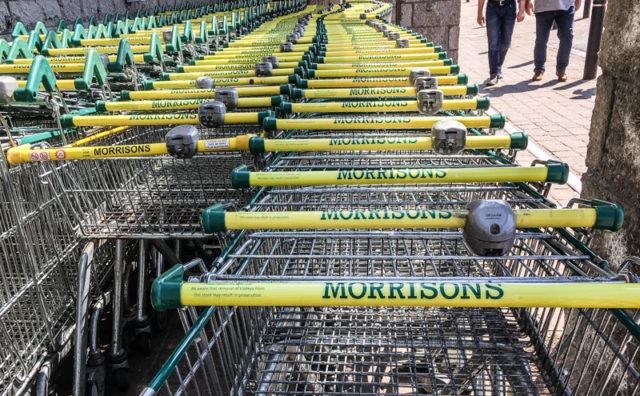 We were on our way north today.

Waited for the bin men to empty our bins and then we were off with a quick stop to fill up with the £1.30/litre gold plated, diamond encrusted petrol, (Well, it should be at that price.) then we were off up the road. First stop Fort William for lunch and a comfort break. Back on the road and the next stop was just outside Kyle just to stretch my legs. After that it was Portree for a quick top up of slightly cheaper (!!) petrol and then the last leg up to Staffin. The roads were fairly clear most of the way with the occasional slow tourist to pass, but drop a gear and press the ‘sport mode’ button and they’re history. That button will now be called the ‘overtake button’. Hit one big heavy pothole just before Staffin and after that, became ultra cautious which was just as well, considering the chasms between Staffin and Digg.

Later a wee dram to ease me to sleep. How quiet it is and how light, with just a glimmer in the sky at 11.10pm. Skye is a marvellous place, despite the potholes.

Tomorrow we’re hoping to drive round the top end.