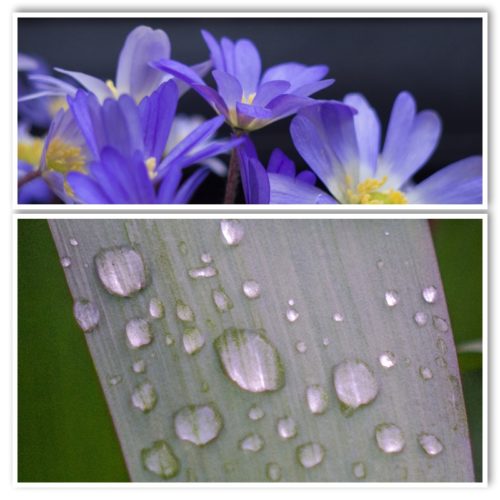 Sitting in the waiting at the plastic surgery unit of GRI just after 9.30am waiting for Scamp to have her stitches removed after her last op, I earwigged in on a conversation between a nurse/clerical assistant, (I don’t know which) and a clerical assistant.  Always find it best not to raise your head when you’re earwigging!  Anyway, the conversation went something like this:

’Sorry, I didn’t quite catch that.’

I’d never though of it as Friday Eve before.  Puts a whole different slant on Thursday.

Scamp wasn’t too long because, as it turned out, she’d had dissolving stitches, so didn’t need them cut out, just washed regularly and massaged liberally with moisturiser.  Since we were out and about early, we went for a run, as planned, to Braehead with the added excitement of taking in a trip to IKEA!  Oh, lucky me.

On arrival, we had coffee in Costa.  Now, I’m not getting into that big Costa v Nero thing again, but Nero sell coffee and Costa don’t.  Fin.  I had an Americano which was supposed to be extra strong.  If this was the extra strong, I’d hate to see the normal variety.  However, it’s only coffee, not worth starting a fight about.  After drinking brown water, I agreed to a walk around this almost empty group of retail opportunities, or shops to you and me.  The only one marginally interesting was the Apple shop where all the shiny new mega buck technology did grab my attention.  One scary machine, labelled a Mac Book, had a cable plugged in to what I thought was a power socket and sported one other socket which turned out to be a headphone socket.

I asked one of the Apple acolytes if I was correct in my assumption and she said I was.  “If you want to add a usb drive you need to buy a USB-C adapter.”  What about an SD card reader?  “Oh, you can get an adapter for that too.  The USB-C socket is what is used to power the machine and also to connect peripherals when they become available.”  It did come in pretty colours, though, but is it a computer?  I think not.  What would Steve Jobs say?  After watching the movie about his life, last week, I think he would have agreed totally with this ethic.  I don’t.  I think I’ll keep using my eight year old MBP until it stops working entirely.  Hopefully, by that time peripherals will have become available, or Apple will have dropped this ridiculous extravagance.

Thankfully, IKEA have actually listened to consumers and have now provided short-cuts through their massive warehouse and it no longer mandatory to follow the yellow brick road.  We ended up with the purchases we’d planned and a couple more besides.   One of which I’m resting my tootsies on as I write this.  We bought a new rug for the living room.  A cream coloured patterned rug which I am trying to avoid getting dirty.  It looks and feels very nice.

When we got home and had lunch, I went out looking for inspiration and a plant pot big enough to hold Scamp’s azalea.  I found one and also a pretty wee pot of anemones that brighten up  the garden a bit.  My final purchase was a plant pot tray, like a big saucer which is sitting on the upturned cracked pot that used to house the azalea.  With an old clay flowerpot on top it makes a fine water container / birdbath for the garden.  We’ve been talking about getting one since we got back from Trinidad.  I doubt if we’ll attract Blue-Gray Tanagers or Kiskadees, but it might give the Starlings and the Robins a place to drink and have the occasional bath.