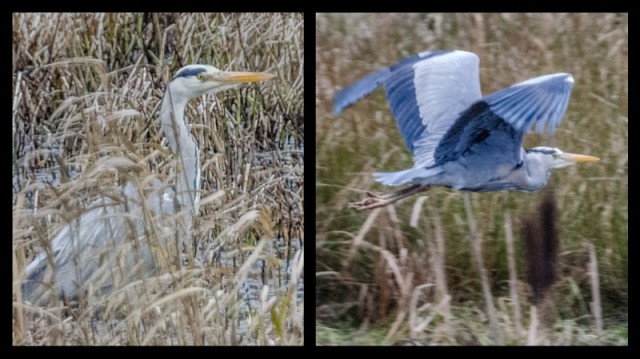 Today we woke to sunshine.  Real sunshine from a blue sky with little pink clouds.  After half an hour, the pink clouds had turned gold as the sun rose a bit higher in the sky.  Amazing.  It didn’t last of course.  An hour later the rain was torrential – but the sun was still shining!  It wasn’t a sun shower though, the rain went of for a full 15minutes without relenting and the sun still shone.  Then, just as the sun disappeared behind the grey clouds we’ve become accostomed to, the rain stopped.  Strange weather.  At least the rain stayed off for most of the day after that although the clouds stayed, always threatening more of the wet stuff.

Since Scamp had done most of the cooking yesterday for J&M, I though it was only fitting for me to ‘recycle the dishes’ as they used to say in the Fairy advert (other washing up liquids are available).  Most of the heavy lifting had been done last night by the dishwasher, it was just the garlic encrusted pans and trays and the bowl that had contained the marinade (garlic) that formed the bigger part of today’s work.  It didn’t take that long really and I felt better for doing it.

After lunch I made the decision to risk getting soaked in the hope of getting some photos over by St Mo’s.  I was just walking over to the pond when heard a loud croaking above me, and there was my old friend Mr Grey, flying in for his own lunch.  I stalked him for a few shots from the relative cover of the Scots Pine wood, but I really wanted to get some photos of him taking off and soon I got my chance.  I thought I’d got some decent shots, so set off to annoy the deer.  The deer must have heard me coming because they were all hiding.  I did find some deer hair on the ground.  I remember deer hair from using it to tie fishing flies – many moons ago.  No blood, so are the deer moulting, casting, whatever it’s called when they lose their winter coats in this strange warm, dull, damp climate we live in now.

Daylight was fading so it was time to head for home.  At the wee pond, there was Mr Grey again, so I got a few more shots of him flying off to the middle of the big pond where he knew he would be safe from my depredations.