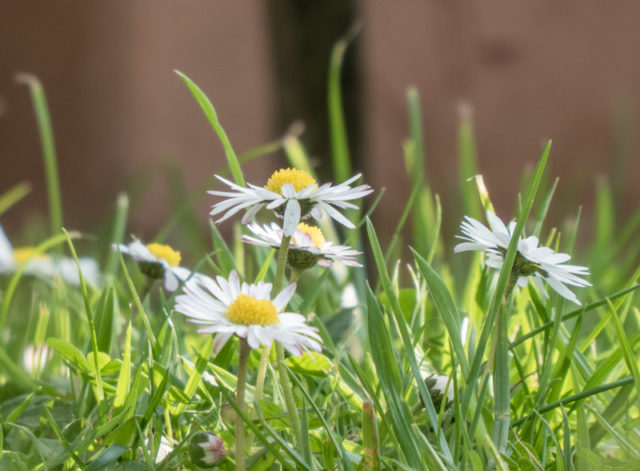 Phoned the garage this afternoon and the operation was a success, but the Megane will not be released until the doctor’s visit tomorrow morning.  Until then we will be waiting on tenterhooks.

Earlier in the day, Scamp went for coffee with our niece while I sat and read in the garden in the glorious sunshine. When she returned, I took our shared car and went to meet Fred and Val for coffee.  Talk was wide ranging as usual and covered book reviews, film reviews, the bastard Tories, the hapless, hopeless Labour and the only true political party worth its salt, The Glorious Nicola and The SNP.  I didn’t dare call her Nick the Chick or even worse, Wee Mooth.  I also didn’t mention that in the ‘60s the SNP were called the Tartan Tories.  I was outvoted today ( if you excuse the pun ).

Dinner was on me today and it was a salad with Smoked Mackerel at its centre.  It was very good.  Not as good as the pudding, however.  That was the lovely Pineapple Snow with Lime and Chilli sauce.  Sharp and clean.  Perfect foil for the oily fish.  Everything washed down with some Prosecco.

We took the last glasses of prosecco out into the garden to make the most of last hour of sun.  That’s when I got today’s PoD which is a low level view of daisies.  It was an experiment to see how easy it was to control the camera with an iPhone.  It worked.  Impressed.

According to the weather forecasters, we have one more full day of sun with even higher temperatures than today’s 25ºc.  After that, we have to face the thunderstorms that mark the return to ‘a fresher feel’.