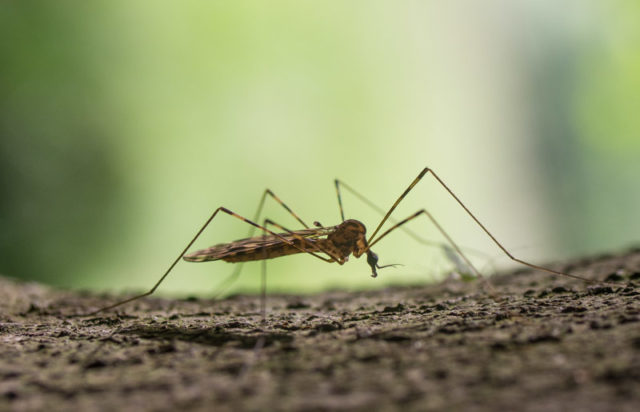 Went to Livingston today to get a pair of trainers and failed, but didn’t come home empty handed.

I’d intended going to Glasgow today to get my hair cut, but, as we would probably be going there tomorrow and could accommodate the shearing in that visit.  That left the day open. An open day never stays that way for long in this house, so we drove to the retail outlet place at Livingston to look for a pair of cheap(ish) trainers for me. I didn’t find any that I’d risk my delicate little tootsies in, at least not for the price they were asking. What I did get was a pair of shoes. Nice oxblood colour sensible Clarks shoes. I’m still not sure that they are the right size, but will persevere with them for a day or two in the house and if they are too small, I’ll reluctantly take them back. Scamp says I only want them because of the colour. She could be right.

When we got back home I had time to go for a walk to St Mo’s and I took with me, in my camera bag, a trowel and a chestnut seedling that I’d grown in the greenhouse. 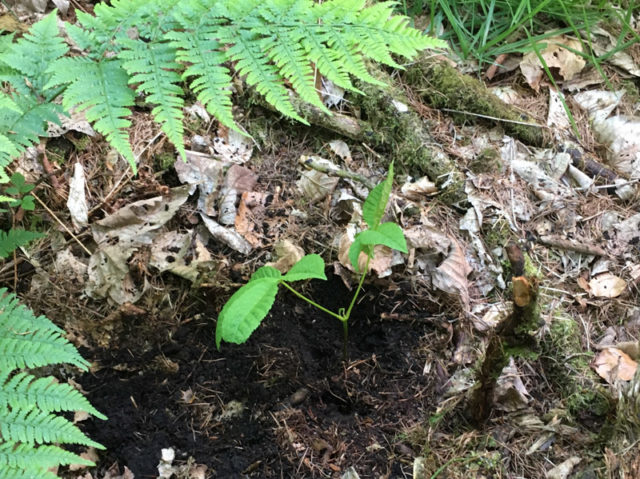 I picked the chestnuts in October last year, overwintered them in a paper bag in the greenhouse and planted eleven out in pots in March. Of those eleven I think it’s eight that have survived and it’s now time to return them to the wild to fend for themselves. A bit like Johnny Appleseed in America, but with chestnuts instead. Maybe none of them will grow, maybe all will flourish, but it’s been fun doing it and at least they’ve had a good start.

Photos today were scarce. It was down to the ‘beasties’ as Scamp calls them to provide most of the interest. I liked the shot of the Crane Fly or ‘Jenny Long Legs’ if you come from Scotland. It should actually be a vertical format, but I turned it  horizontal to get more of the actual fly on the page. Other than that, there were dragonflies again and some fat hoverflies. Fewer damselflies than I’d have expected with the warm weather. Maybe they are falling prey to the faster flying dragons.

It was another really hot day, but later, in  the early evening it cooled down quite quickly.  So quickly in fact that Scamp postponed watering the garden until tomorrow morning.  Forecast is for more warm weather tomorrow and Thursday with cloud and the chance of rain on Friday.  Oh well, we should make the most of it and get a tan while we can.

Tomorrow it’ll probably be dancin’ and drawin’ again. If time permits, I’ll get my hair cut.