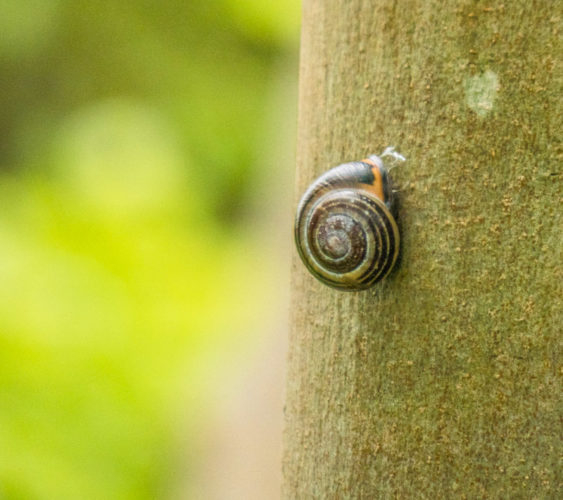 It was a lazy Sunday with a late start.  I thought we could could go down the Green for a walk, but the rain put an end to that idea.

Started making a mock-up of the stand for the tablet and got a fairly stable version after a few iterations.  Next step is the prototype.  At least that’s what I remember of the Design & Make method … or maybe it’s the prototype first then it’s the mock-up.  I never did work it out.  In fact, I don’t ever remember actually using the design method, but I was happy to teach others that it solved all their problems.  It doesn’t.

Took a walk over St Mo’s later with the Teazer and the ’50 as backup.  This might be my holiday setup if the Teazer starts to cut the mustard.  So far, it’s a hit and a miss.  It’s a nice light little camera with a long zoom.  The CCD is the problem, it’s just too small, but I have to ignore that, stop ‘pixel-peeping’ (that means examining every shot at 100% magnification) and look, really LOOK at the finished result, because after all that is the what I and everyone else will want to see.

After I got back from my photographic sojourn, it was time to get ready to dance.  Today we were going to the uncharted wilds of Paisley.  The last time I was in Paisley, I was driving a hired box van to do a flitting for you, JIC.  That was many years ago.  Checking the height and width of the van against the size of the arch leading to the flat you and Andy were renting.  Anyway, I digress, as I usually do.  We got the train from Croy to Queen Street and then another from Central to Paisley Gilmour Street and walked to La Rambala restaurant.  It was much smaller than our usual Sunday Social floor, but it felt comfortable and the smells from the Spanish restaurant that made up the other half of the building were good.  We’ll go back again and next time we’ll have tapas before dancing.

The train home was full of drunk Sellic supporters fresh from the win against Hearts, a sort of second-hand derby, a cross country derby.  Drove back from the station in sunshine, which was nice.

Today’s PoD is of a tree climbing snail from St Mo’s.  The answer is ‘Because they’re there’  You know the question.

Two little sketches to get the ‘one sketch a week’

thing up to date.  The relation is obvious.  They’re both cameras, in fact, they’re both TZs separated by about nine years which is an age in digital cameras.

Tomorrow it’s Library and Health Centre then dancing at night hopefully with a wee bit of photography in between, DV as always.